Home
HEALTH
Creatine Benefits
Advertisement
Advertisement
So what exactly are the creatine benefits and the creatine dangers? Well, before we get into those questions, let’s first ask ourselves ‘what is creatine?’ You always want to know what you are taking first.
Creatine is a compound that provides energy to the muscle cells in the body. The human body actually produces creatine however most people have a deficiency. Creatine is produced in the liver from 3 amino acids called methionine, glycine and arginine. 95% of creatine is found in the skeletal muscles.
Creatine Benefits

Advertisement
So if the body produces creatine, what are the benefits of taking creatine in your bodybuilding program? There is not much medical evidence out there to support the true effects of taking creatine or whether or not it is safe in the long term, however there are certainly creatine benefits. If you are looking to increase muscle mass then creatine is going to help you regardless of where you are in your training. Most people are deficient in creatine production and so additional creatine intake will help you work out longer and harder – that’s the bottom line of it.
Additional creatine benefits relate to enhancing athletic performance. Some athletes take creatine to help with short bursts of energy while in training. Specifically used in high-intensity activities, creatine can help provide an additional energy source.
Recommendation: Apparently taking creatine powder with fruit juice helps the effect of the creatine. The sugar assists in building the creatine uptake to the muscles.
As studies continue on the effects of creatine on the body it has been found that creatine benefits last for short periods of time before tailing off. That being said, creatine should be taken for a few weeks and then discontinued for a few weeks before starting again.
Creatine Dangers
I wouldn’t want to write an article on creatine without talking briefly about some of the possible creatine dangers. Again there is not enough medial evidence to support or deny claims on creatine dangers. There are possible creatine dangers related to:
Creatine should be treated like anything else – take in the right doses. If you exceed the dosage of creatine intake then you may cause damage to your liver. To avoid any creatine dangers, take as recommended.
Summary
There is no evidence to suggest that creatine is unsafe. There are millions of people taking it daily with no negative effects.  I have seen nothing but positive results from creatine intake; however I am not at liberty to provide advice on the medical side of things, so I recommend talking with your doctor to be safe.
0
SHARES
ShareTweetSubscribe
Advertisement
Tags: Supplements 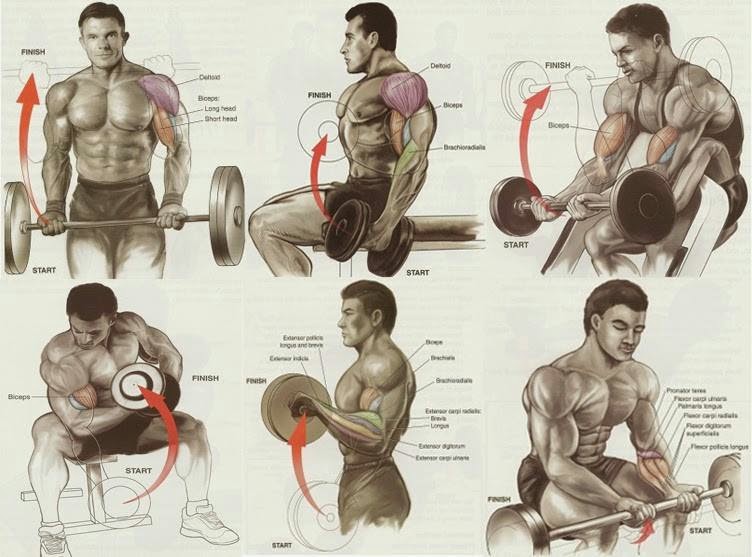 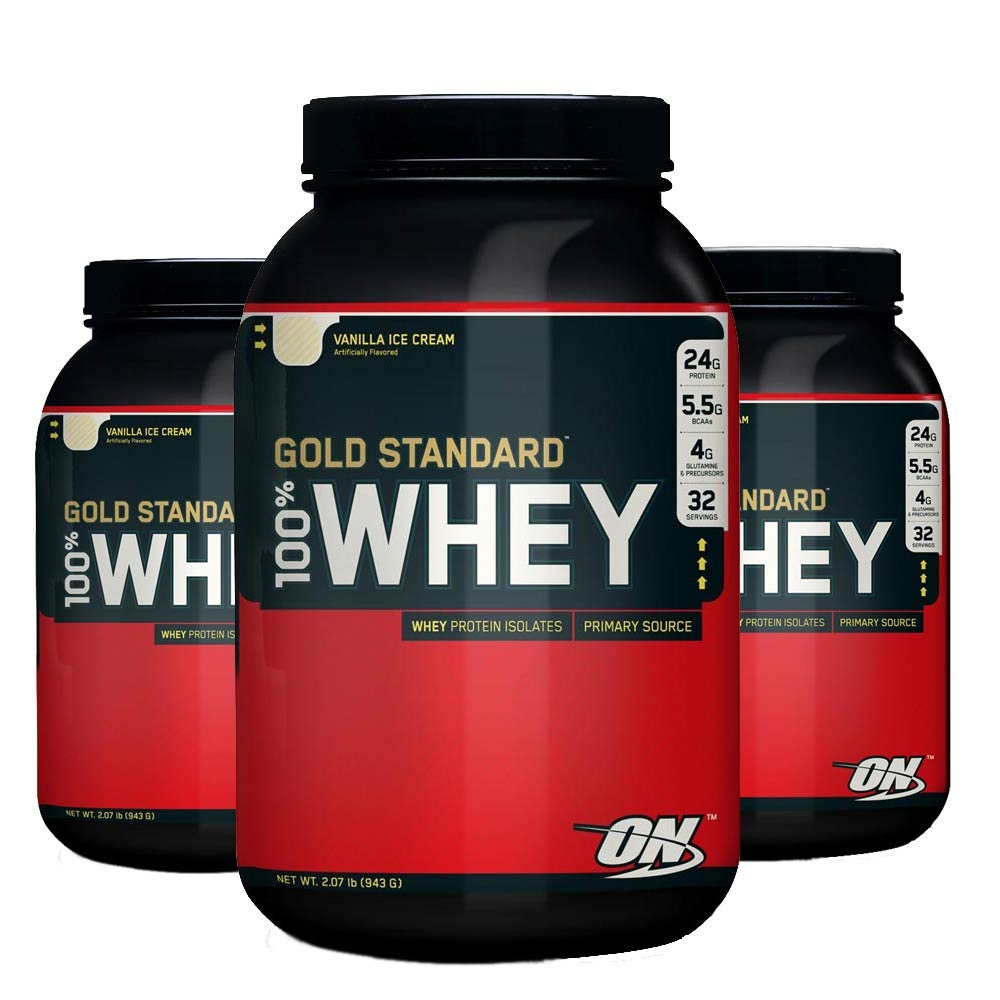