By beefing up those legs, you can generate muscle-growth conditions throughout your body. Here’s how to do it without squats. Leg day. Just the thought of kicking off the week with a few gut-wrenching sets of squats, leg presses and stiff-legged deadlifts is usually enough to send most guys running for the locker room. Why? Because building a solid set of legs is hard, for one. It takes time, not to mention a heck of a lot of effort. You can’t put your motor on cruise control when leg day rolls around. Secondly, let’s be honest: How often do you check out your legs in the mirror? Women always notice a broad set of shoulders, and, if you got ’em, the guns are almost always on display. But legs? Throw on a pair of jeans and who’s going to notice? Right? Wrong. While having a V-tapered upper body is desirable, it shouldn’t extend all the way down to your feet. Who wants to look like the Tasmanian devil come to life? If you’re neglecting your legs, you’re making a big mistake. A well-developed set of wheels is beneficial for the entire body. “That’s the foundation of the house,” says Jim Wright, Ph.D., science editor at Flex magazine. “You can’t build a big house on a foundation of matchsticks. Everything you do derives forcefully from your legs.” Prioritize Your Legs To improve a particular body part, you have to cut back on training the rest of the body. It’s an approach called priority training. “The single most important factor is to make legs your top priority,” says Wright. “You want to be able to put 100 percent into building them.” Setting aside Mondays for leg training after a weekend of rest not only gives your legs priority, it also ensures they’ll be fresh. If gaining size is truly your intention, cut back on cardio, or eliminate it altogether. Ask yourself why you’re doing cardio. If it’s for overall health, taking a month off and increasing your resistance training isn’t going to hurt. If you think you can gain muscle and lean out at the same time, you may as well be waiting for a date with Penelope Cruz. “If you want to grow, you can’t go in both directions at once,” Wright says. “You need that energy to recover.” Slow and Steady Makes You Big In the past, we’ve said there’s no faster way to build muscle than by lifting heavy weight. That statement still holds true. But if you aren’t using proper form, it doesn’t matter how heavy you lift. “Check your ego at the door,” says Wright. “It’s about mastering the mental process. The weight will come after that.” Unless you’re a powerlifter, the point isn’t to see how many plates you can pile on to the leg press. It’s to put the maximum amount of stress on the muscles you’re training. If you’re lowering or pushing the weight too fast, you’re not putting continuous tension on the muscle throughout the movement. Use a full range of motion on each movement, and concentrate on the feeling in the muscle by stretching on the way down and flexing on the way up. While we do provide a guideline for reps and sets, don’t worry about reaching the assigned numbers at first. Concentrate on form and tempo. When your form breaks, you’re done. Once you become comfortable with the exercises and your limits, start shooting for the prescribed reps. The Workout If you’ve always thought that a mass-building program for legs had to include squats, think again. While we’ll never diminish the importance of the squat as one of the greatest exercises you can do, there are ways to beef up your legs without it—which is exactly what we’re offering in the following workout. Whether you’re a first-timer at the gym, an occasional leg lifter or an experienced veteran, try out this once-a-week program. Give it a minimum of four weeks, but for best results, shoot for six to eight. Since you’re going for size, take longer-than-usual rest periods between sets. On compound movements such as the leg press and the barbell hack squat, take three minutes in between. On weighted hyperextensions and lying leg curls, take two. 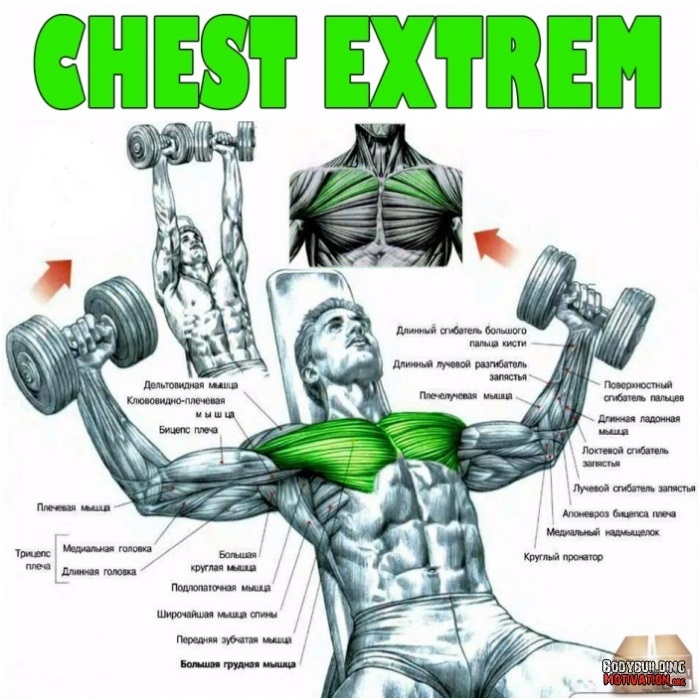 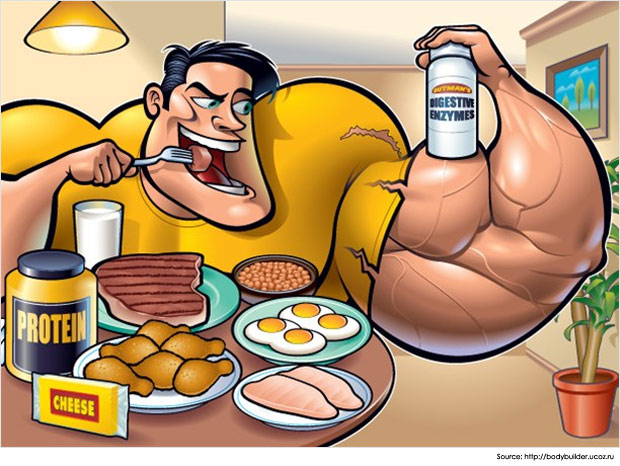