To know about steroid dangers we need to know what steroids are. Anabolic steroids are a drug that mimic the use of testosterone in the body. They increase protein in muscle cells and bring on or enhance other masculine qualitys,such as vocal cords and hair growth.Steroids were invented in the 1930′s and were used by the medical proffession to treat a number of illnesses such as delayed puberty and wasting diseases.It was then discovered that it was making lab rats grow more muscle mass and has been reported that the nazis experemented on soldiers with steroids to make them stronger and more aggressive.This has never been proven though.After the war steroids were starting to appear in the world of sport as it was discovered they could improve an athletes preformance.Most notably in the 1956 olympics by some of the soviet athletes.IN 1975 the olympic committee banned the use of anabolic steroids.There are over 100 different types of steroid.

Here we look at steroid dangers that can effect men an women.One of these being the phsycological effect steroids have.The most common or well known being roid rage or increased aggressiveness that can lead to violence.Other phsycological effects such as reckless behaviour,phsycosis,restlesness,depression and phsycological addiction.Other steroid dangers are that it may weaken the heart.Now i have read quite a few articles on this one and all of them say that it may weaken the heart not that it does so the jury is still out on that one.Although the study that i just read did have a very strong argument to support the fact.Another big steroid danger is the effect they have on the kidneys steroids can seriously overwork the kidneys especially ones that are taken orally.In teenagers the steroids can cause the bones to fuse in effect stopping any growth at all.Which is worrying considering the amount of pumped up teenagers you see walking around these days.Also higher levels of bad cholesterol and lower levels of good cholesterol can be a problem.

The benefits of steroids

Steroids rapidly increase muscle strength.Gains in strenghth that would normally take months can be attained in a matter of weeks.which is why they are so popular with bodybuilders especially beginners who don’t want wait months to start seeing gains.
Lot’s of bodybuilders take steroids before competions so when they are depleting their bodies of fat and water they don’t lose their size and nuscle mass.
steroids give the ability to work out for longer and with more intensity and also allow you to recover quicker.Meaning more time and more trips to the gym without going into a negative nitrogen balance which is when you will lose muscle mass
So there you have it now it’s up to you to decide.For me it’s a no brainer i don’t want to spend the next ten years ranting and raving at family and friends and then die of a heart attack aged 43 just to get big quick.but i’ll let you decide.
0
SHARES
ShareTweetSubscribe
Advertisement
Tags: Beginner Bodybuilding, Supplements 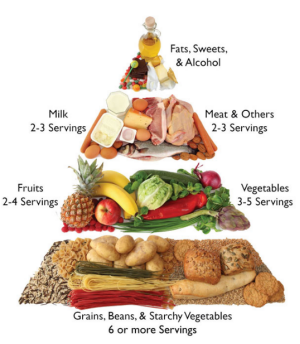 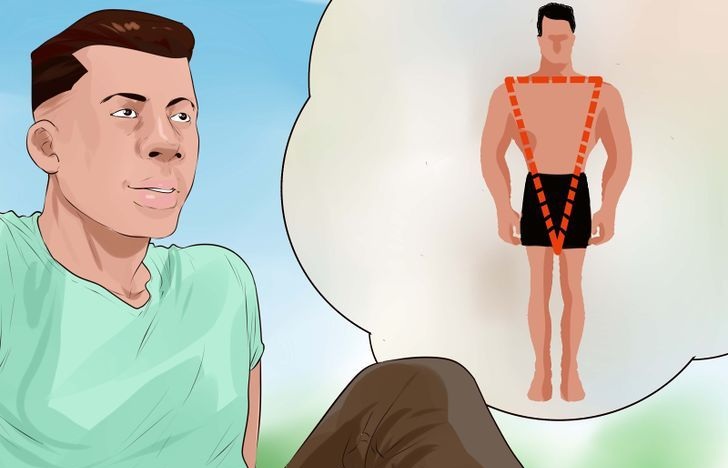