As a beginner, it’s often difficult to get into weight training and working out. Most beginners (including me when I was a beginner) don’t want to approach

the big guys and ask them questions about workouts and what they’re doing. In today’s article we’re going to look at the top 10 bicep

techniques. This will ensure that bicep workout and exercise beginners build the most muscle in the time they spend in the gym I go on and on about this on eBicep.com, bicep technique is very important to build big biceps. If you cheat during by swinging the weight or not

lifting the full range of motion you are only cheating yourself. For details on how to do each bicep exercise correctly, see eBicep’s

Bicep workout mistake #2 – Too many sets!

There have never been a rule that says more sets = bigger biceps. It’s all about quality or training. You are better off doing 15 sets of quality

bicep workout exercises than doing 30 sets of poor form rubbish. You need to concentrate on every rep of every set, watch your bicep muscle as

you pull the weight up – focus on it. Just remember, a small amount of quality training will build bigger mucles than a large amount of poor

Overtraining so very common, especially in a competitive environment like bodybuilding. As a general rule for all muscle groups (not just biceps): if

the muscles you are about to train are still sore from your last workout, don’t train them. Simple as that. As you’ll see from my next point, resting

is more important than training.

To someone new to working out, this just sounds plain stupid. Buy as experienced muscle builders know, rest is a very important part of building

your mucles. When you workout your bicep muscles you’re actually breaking and tearing them (that’s why they “pump up”). And when you rest and sleep
your muscle grow and repair. Not enough rest = not enough muscle growth. rest up!

One of the most commonly asked questions in muscle building is, “how many reps should I do to build the most muscle?”. There’s is no straight answer to

this because there’s so many variables. There is 1 common rule though, heavier weights/less reps = bigger and stronger muscles. So to get the most out

of your bicep workout, drop the reps down to 6-8 on your big bicep exercises and do a few extre sets.


After a few months of doing the same workout, your muscles will get accustomed to the workout and stop growing. This is called a plateau, and every muscle

builder hit’s it at some stage. You need to mix up your bicep workouts every 2-3 months. Change days, change exercises, workout your biceps with a different

muscle group. Mix it up, you’ll see and feel the difference!

Bicep workout mistake #7 – Pre-exhausted biceps
It’s important when planning your bicep wourkout that you don’t work any other body parts that use the biceps before your bicep workout. For example,

a big mistake I see all the time is training the back then the biceps. This is not good for your biceps because all the back exercises use biceps

as a secondary muscle group. So don’t train your back before your biceps, or vice versa. Train your back and biceps on separate days.

exercises at the beginning of the workout. These are the heaviest weight movers and need the most energy. So stick to your big exercises like

bicep curl at the start of your bicep workout and follow with the smaller exercises.


You need to make sure you have adequate rest between sets, other you wont be able to left heavy weights, and you will not be able to grow as much

muscle. For the bigger bicep sets a longer rest is OK, take what you need and don’t rush it. If your workout is taking to long, split it over a  few days.

You know the saying, “eat big to get big”, well it’s true. In particular you need to eat as much protein as possible and complex carbohydrates. You 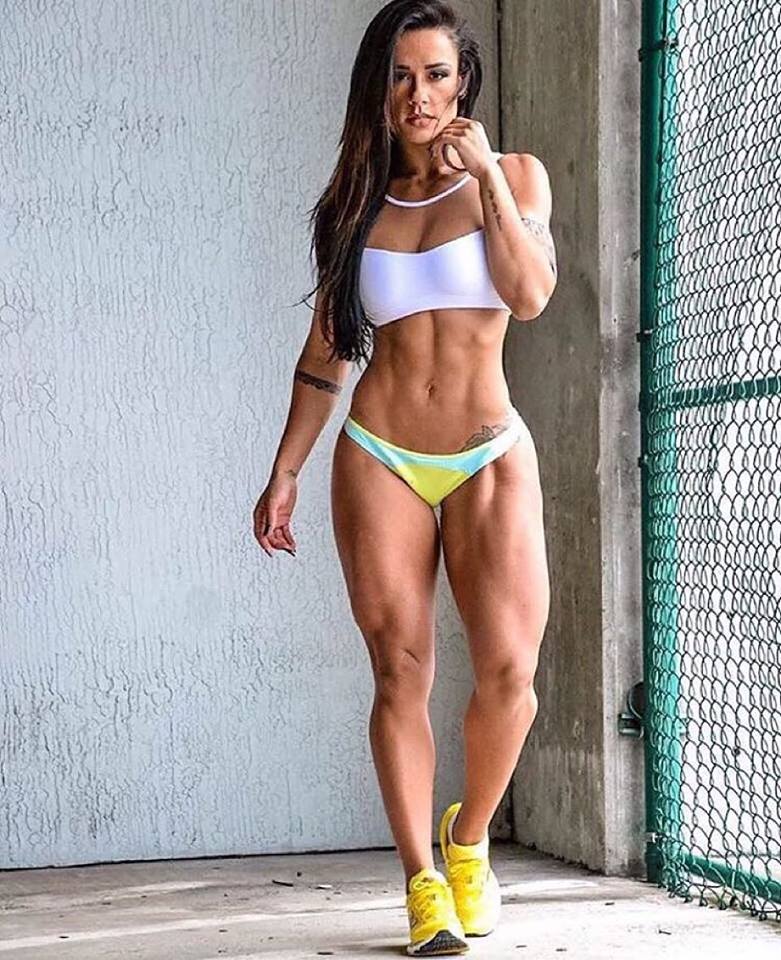 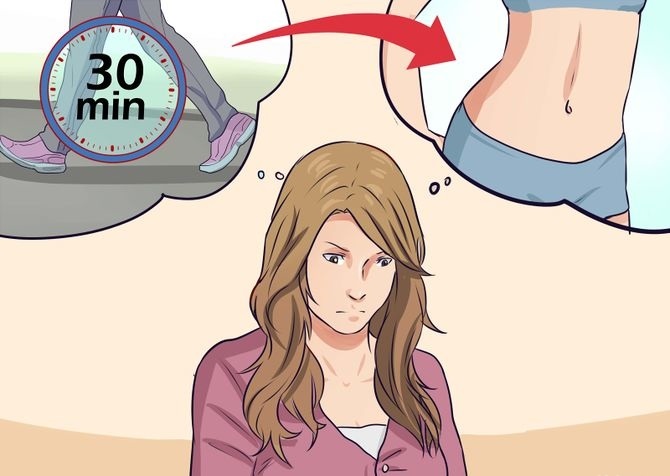 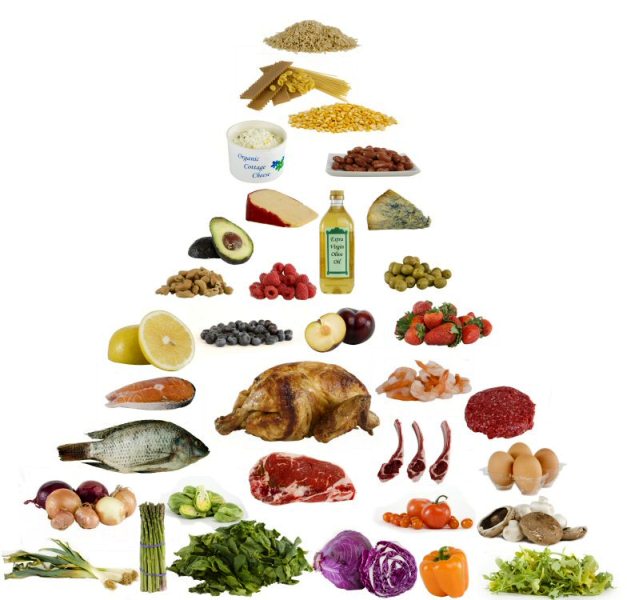