Advertisement
Gainer – it should be taken being mixed with skimmed milk in a shaker though you can mix it with water if you like it that way. The way gainer should be taken:
first of all while breakfast from making your ration more calorigenic (taking food in a day-time is the most important);
1-2 hours before training – for making a supply of carbohydrate and amino acids before intensive work;
Right after training – to provide your organism with a bundle of protein and carbohydrates after trainings which is one of the main muscle growth factors (so-called “aleuronic window” and “carbohydrate window”);
During the day – for increasing ingestion number when eating occasionally and not properly, to replace unhealthy snacks such as bars of chocolate and soda water;
Protein – daily need for a person is about 1,5 – 2 gramms of protein to 1 kilo of weight, but this number might reach `4 gramms to 1 kilo of weight. Protein should be mixed with skimmed milk, water or juice just like gainer. Protein should be taken the following way:
Amino acids should be taken the following way:
Amino acids usage is especially important before and after training which helps to reduce catabolic influence of psychical stress on muscles; amino acids usage before training intensifies intracellular amino acids supply while amino acids usage right after training supplies amino acids reserve in cells while vigorous muscle recovering until food and protein additives amino acids that were eaten after training reach them (gastrointestinal digestion and first absorption take at least 40 minutes).
Kreatine is a natural substance that can be found in meat and fish, but might be also generated in a liver, kidneys and glands. To get 6 gramme of kreatine daily one should eat 4 kilo of meat per day which is harmful. That is why kreatine usage is especially appropriate for a vegetarian. Approximately 98 per cent of kreatine is located in muscles. Additional kreatine usage leads to muscle growth at the expense of muscle protein synthesis stimulation. Muscles become bigger and stronger. Do not confuse this muscle growth with water accumulation (between muscle fibres) due to steroids and cortisone usage. Kreatine should be taken the following way:
Initially you should use 10 grammes twice a day during a month, then – 3 grammes twice a day or 5-6 grammes per day (one teaspoon). Usage term should be about 4-6 weeks after which you should make a pause for 2-4 weeks. This necessary time-out is connected with the fact that natural kreatine synthesis reduces while receiving it with food, and natural level recovering takes approximately 2 weeks. This is an optimal kreatine usage regime though there are other individual schemes of its usage (even temporary usage plans). Being hungry, you will have kreatine digested even faster. If stomach ache or diarrhea appears, try to use kreatine after eating. Kreatine is easily digested in maximal insulin level period that is why an optimal time for using it would be: right after sleep; after having sweet food (hence it is better to take sweet juice with kreatine); in 30-60 minutes after training.
The success of your trainings will depend on how you use sport nutrition so I advise you to add this article to your armoury and use it.
I wish you to do bodybuilding realizing what you are really doing!
0
SHARES
ShareTweetSubscribe
Advertisement
Tags: Nutrition, Supplements 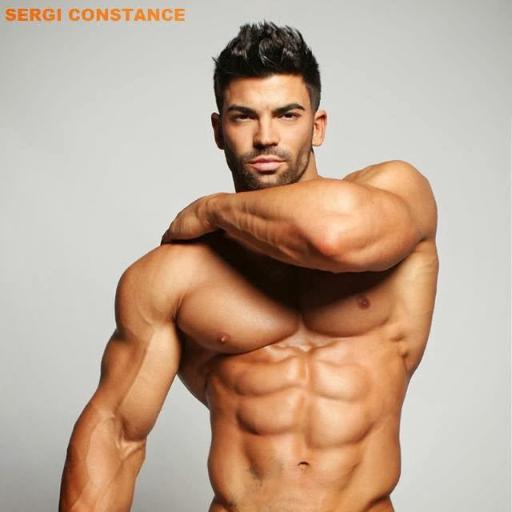