Home
HEALTH
Supersize Your Arms – Bicep Training
Advertisement
Advertisement
One of the most noticeable features of a bodybuilder or anyone who lifts weights consistently is arms, specifically biceps. Everyone wants sleeve busting arms and huge biceps. Many get frustrated in the process though. Unfortunately the shape of one’s biceps is genetic for the most part. Some people have that peak whereas others just have a rounded lump. However, regardless of your genetics you can still attainhuge arms. Bicep training is really quite simple. Sure, you’ll see someone doing some crazy exercises for biceps now and then but don’t get on that wagon. To build huge arms, you need some basic key exercises for bicep training. Your muscle mass is going to come from being consistent and getting that squeeze at the peak of each rep. Listed below are a few exercises that you can implement into your bicep training. Advertisement
Bicep Exercise 1: Standing EZ-Bar Curls
This is indeed one of the most basic exercises for building huge arms. But it is extremely effective. Here’s the deal though; you’ll see many people load up the bar with a lot of weight and almost throw their back out trying to perform the lift. This isn’t going to build huge biceps; it’s going to kill your back and put you out of commission for several weeks. Instead, lighten the weight a little and make sure you get full range of motion extending all the way down just shy of locking out your arms then flex your biceps hard at the peak.
Bicep Exercise 2: Standing Alternating Dumbbell Curls
This exercise can prove to be one of the toughest of in your bicep training. If you execute the movement properly, your biceps will feel like they’re on fire. Just like with the above bicep exercise listed don’t sway or use your back. Use good form, get the squeeze and make sure you feel the movement.
Bicep Exercise 3: Preacher Curls
Some have a tendency to fly through this exercise in their bicep training. Preacher curls are great because they keep you from using your body to get the weight up. This places emphasis directly on your biceps. However, don’t just go through the motions. Keep the same concepts as above using full range of motion and getting that squeeze.
Bicep Exercise 4: Dumbbell Hammer Curls
These are great for building massive biceps. Don’t be afraid to grab a pair of heavy dumbbells. You can generally use more weight on hammers than doing traditional curls. Throw these into your bicep training routine towards the end. 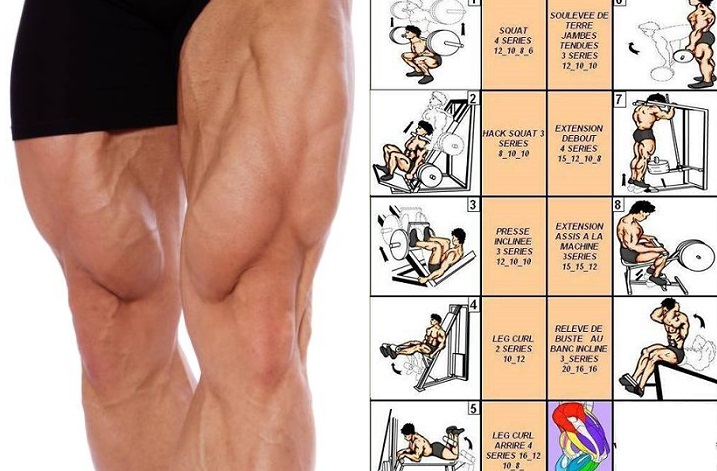 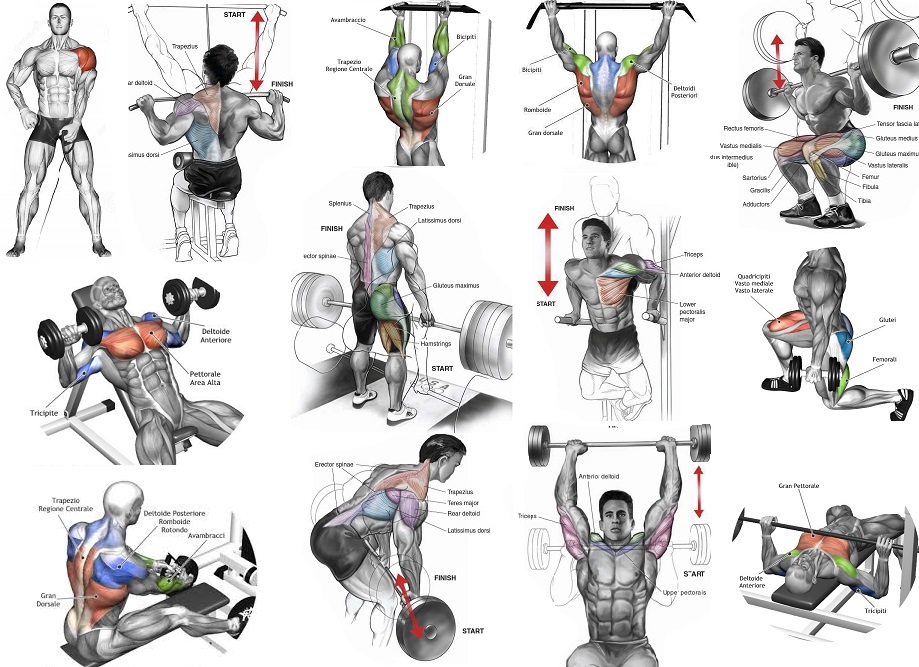 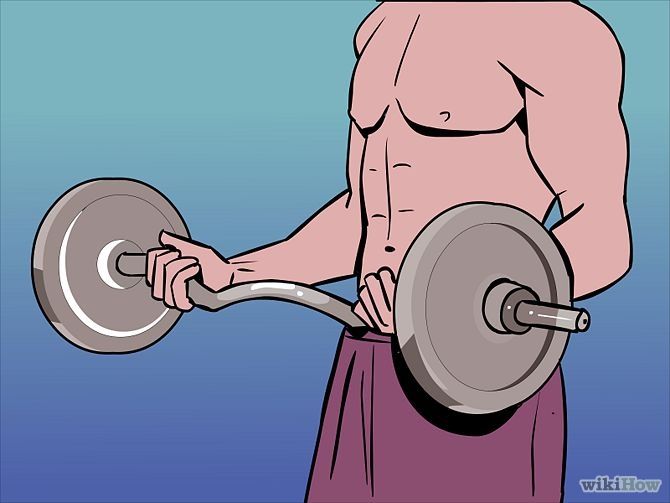 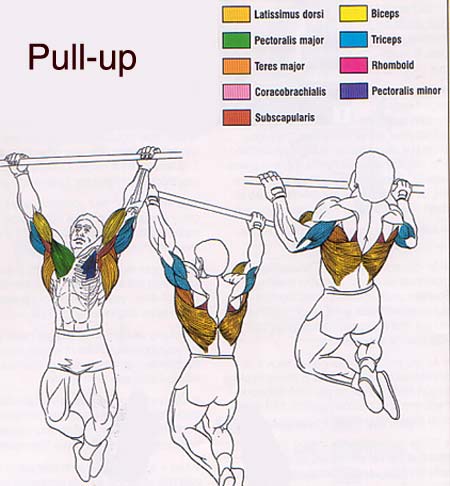