Home
HEALTH
Top 4 Dumbbell Exercises For Arms
Advertisement
Advertisement
1. Dumbbell Bicep Curls. This is possibly the most popular exercise among men. It’s surely right up there with Bench Press. Anyway it is good at bringing out the peak of the bicep. You can do Standing or Seated Variations. You can also do them in Alternating fashion or Simultaneously. However you decide to do them, you will increase the size of your biceps considerably if you do them a couple times a week with good form.
2. Hammer Curls. This is a version of the Bicep curl that allows you to move more weight meaning more mass gain. Also involved in this exercise neglected in others is the Brachioradialis. What’s that you ask? It is part of the forearm. This exercise is great for bicep mass and adds size to the forearm as well. Advertisement
Though everyone loves training Biceps, it’s the Triceps that make up the majority of the size in the upper arm! So let’s get to the Triceps.
3. Skull Crushers / Lying Triceps Extensions. You can do a number of variations with one or two dumbbells. Adjusting the angle of the bench can also change the strength curve of the movement as well. Whether you are using a flat bench with One Dumbbell or Declined Bench with Two Dumbbells or another variation, this exercise with shred up the old horseshoe triceps!
3. Triceps Kickback. This movement is often done with one arm at a time, though you can do both at the same time if you like. You will be hard pressed to find an exercise that generates more burn in the triceps than the kickback. Like the old Denorex commercial said, “The tingle tells me it’s working.” Get to kicking and start the burn!
0
SHARES
ShareTweetSubscribe
Advertisement
Tags: Arm Exercises, Dumbbell Exercises 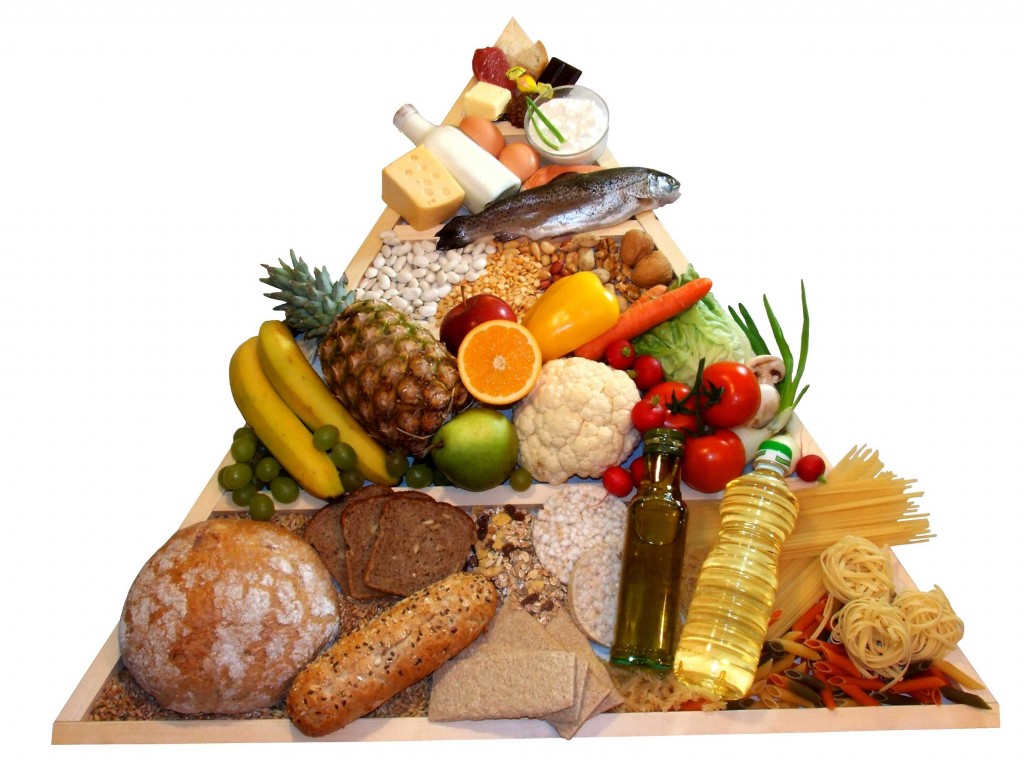 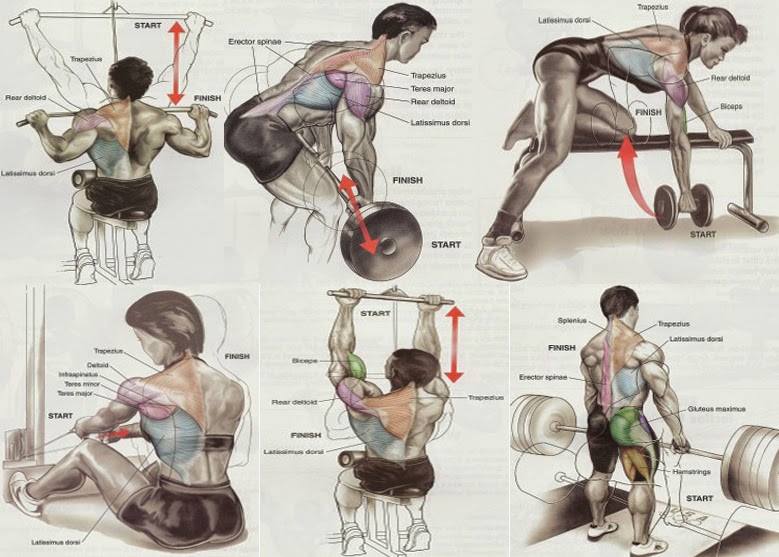 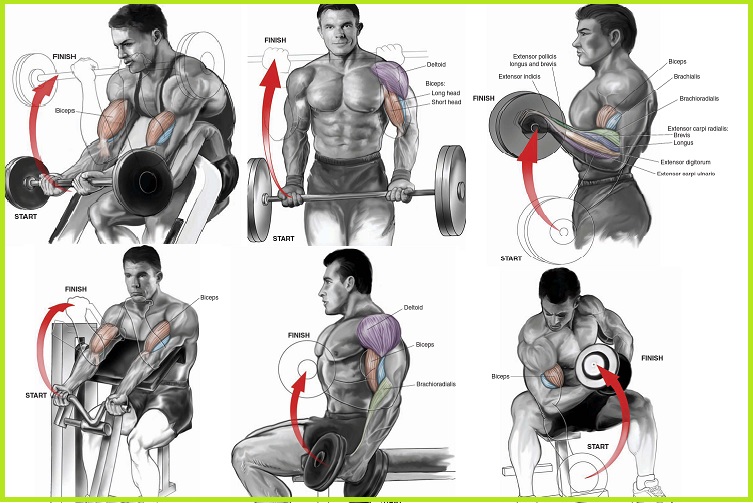