We all know the impact of well developed pair of shoulders. They stand out completing one’s figure. Sometimes you see some bulky guy but there is something missing in him. Yes, you are right – his shoulders. Building shoulders is tougher than it looks and sounds. Although it seem little muscle compared to most others it is very important and that is not only for the outstanding look.

Your shoulders support every movement you make with your arms and hands – they allow you to lift heavier objects. That gives you even more efficient training for the other muscles as well.

Although the shoulders may look small, they got 3 different places you must workout in order to develop them. If you work on all three – middle, rear and frontal parts, you will have one complete pair of well developed shoulders. Don’t be like the guys which just ignore the rear or some other part of the shoulder. Here are three of the simplest but most efficient exercises to build muscle and power in the shoulders:

* Standing Dumbbell Frontal Raise – As the name suggest this exercise hits the frontal part of your shoulders.

Stand with dumbbells in both of your hands by your sides. Keep your arms straight the whole time. Raise one arm with the dumbbell in front of you until it is parallel with the ground. Then return slowly to your starting position. Now repeat with the other arm. Try doing the exercise slowly (if needed use lighter weights) and do not swing and use the momentum as tempting it may be. If you want you can hold the dumbbell at the peak point for a second and then return the arm.

* Standing Dumbbell Lateral Raise – This hits your middle part of your shoulders.

The position is the same as the previous one. This time raise the both dumbbells at the same time to your left and right sides accordingly until again reach parallel with the ground. For better performance and safety bend your arms in roughly 10 degree angle. Then again slowly return to your original position. Watch yourself at the mirror and try to move both hands at the same time. Do not allow one of them to go higher or make angles. Once you figure the movement you won’t need the mirror to make it clean.

* Rear Dumbbell lateral Raise – This hits your rear shoulders. You will need 45 angle bench for this exercise (incline bench).

Lay face down the bench. Your arms should be again slightly bent (10 degrees) and pointing to the ground with both dumbbells in hands. Then raise your both arms at the same time similar to the previous exercise but this time aim for your back. The movement should be just like a spreading wings. This one is tricky so start with lower weight until you clear the technique. You should feel pressure at the back of your shoulders.
All of those exercise are to be made of 3 sets each of 6 to 13 reps. Set your goal and set your weight. You must be able to barely make the last rep in order to build muscle efficiently. 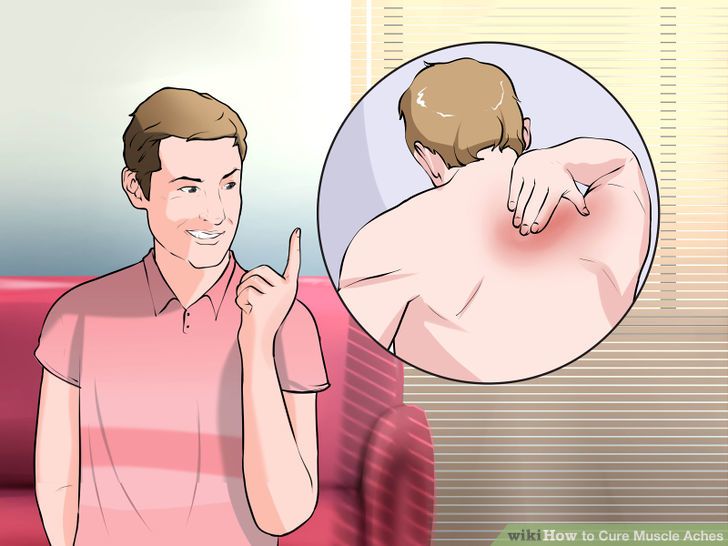 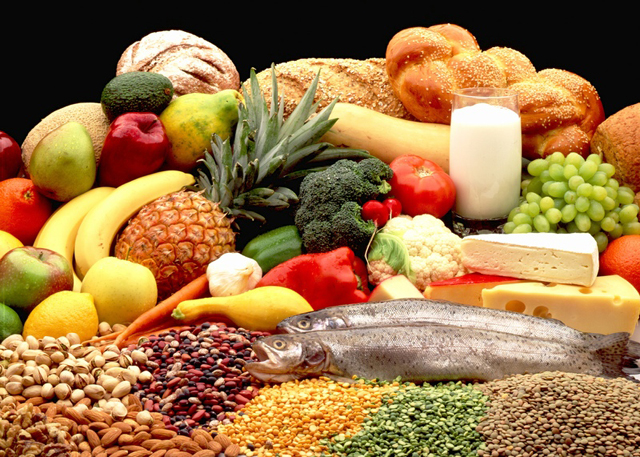