Home
HEALTH
The Reasons Why Tricep Exercises Are Underrated
Advertisement
Advertisement
You probably hear it all the time in the gym, “let’s go do some abs” or “let’s go do some biceps”. You rarely hear an individual say “its tricep time”. Why is this? Outside of the world of bodybuilding, there is a stigma often associated with performing tricep exercises to increase muscle mass. People would rather focus on the more popular muscle groups. Advertisement
For males, it is almost engrained in them from puberty. Guys tend to focus on two muscle groups, the pectorals and the biceps. They firmly believe that these two muscle groups is what makes them more attractive towards women but it goes well beyond that, guys may not say it, but they are also trying to impress other guys. Think about what one of the most common question one guy asks another is in the gym… “How much do you bench?” Little do these guys know that the true test of strength lies with one’s ability to perform tricep exercises.
A lot of people start lifting weights to get better at sports but what sports truly rely heavily on pectorals and biceps? Maybe football depending on the position played? I really can’t think of any others. A well-rounded workout routine with various tricep exercises will increase arm strength leading to more power in a multitude of sports. Anything with a swinging motion like baseball, tennis, or golf will benefit from focusing on the triceps. Same with sports that involve a large amount of pulling or pushing like swimming or volleyball.
Men are not the only ones to suffer tricep neglect, women are just as guilty. Women tend to focus quite heavily on the abdominals as well as the lower body. Executing tricep exercises can aid women by reducing “arm jiggle” thus supplying them with more self-confidence. A great self-test for women to see how much fat is in the upper arm region is to flex the muscle then shake the arm. The part shaking is the excess fat. It should be noted that women can have well-built tricep muscles that shake but that is why it is important to flex the arm when testing.
Regardless of your gender, it is very important to provide your body with the necessary training it needs to receive a full, well-rounded workout. Neglecting a single part of the body can lead to injury or an unbalanced physique. Remember to use a variety of exercises to keep things interesting and to stay motivated, doing this will allow you to reach your goals more quickly.
0
SHARES
ShareTweetSubscribe
Advertisement
Tags: Triceps Exercises, Workouts 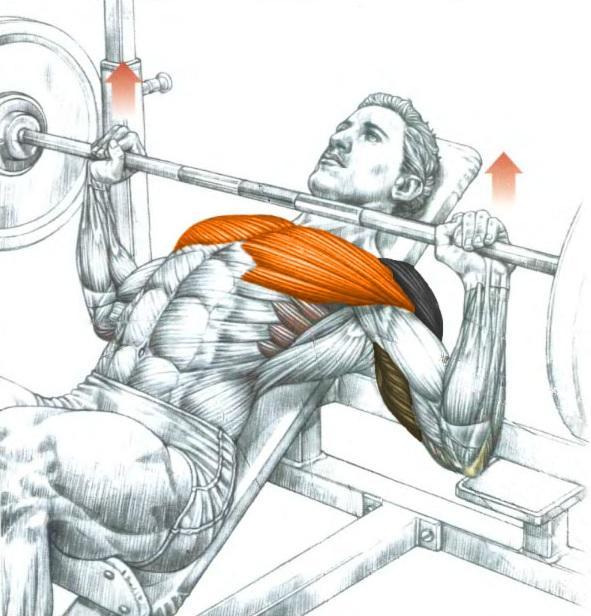 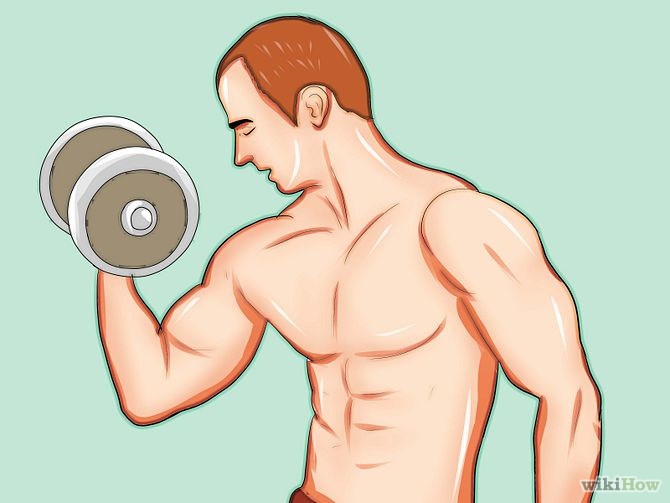 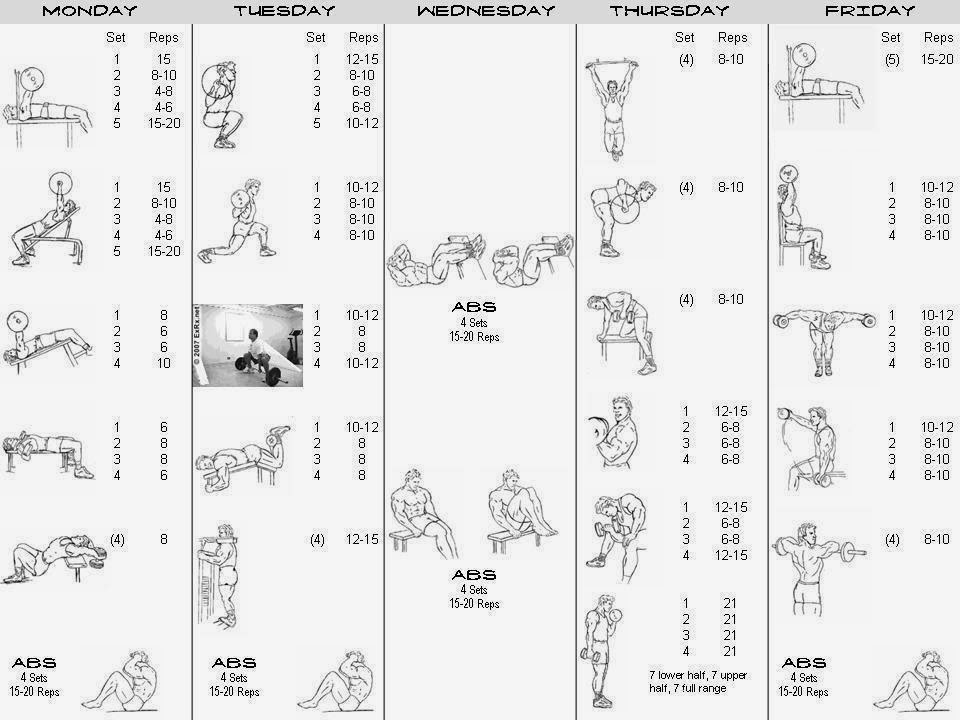