Home
HEALTH
What NOT to Eat to Get a Six Pack – This Could Be Ruining Your Chances of Ever Getting a Beach Body
Advertisement
Advertisement
So many people try and get a six pack but fail miserably. Some people get quite far, but then hit a “plateau” where they cannot seem to progress any further. This is all because of one simple mistake that many people make when trying to get a set of toned abs, and this mistake could be costing your dearly.
The problem that so many people have is fat. They are eating too much of the food that makes your body fat AND they are not letting their body reduce the fat they have on their stomach. The result? A layer of stomach fat that will not budge no matter how many times you work out, go running or do sit ups. This is the biggest reason why people cannot get a six pack, and here’s how to cure it: Advertisement
The worst thing that most people do is to eat the wrong foods. One of the biggest “of fences” is to drink beer. This is the worst enemy for a toned stomach, because its just like drinking a glass of stomach fat. The beer is made from a sugary substance which is allowed to ferment. The drink is then squeezed out of this, which is why beer has such a distinctive taste. However, it’s just a bunch of sugar, and your body cannot burn that all at once, so it sends it all to be stored on your stomach. Que belly fat!
Another problem that people have is that they eat bad foods, but in the wrong way. Your body works like a machine which only burns a certain amount of energy. Any other energy that’s left over from the “living” process is stored as fat. And the mechanism which controls this is called “metabolism”. Many people are unaware of this, but the metabolism of your body is crucial to having toned abs, and it’s vital that you have a high metabolism in order to get the most toned and defined abs possible.
A big mistake is that if you eat BIG meals 3 times a day, your body is not going to be able to cope with all the energy that’s flooding in at once. this leads it to store a lot of the excess energy it has as fat, which will cover your abs. A good tip is to try and eat 2 small lunches or even have an ‘early’ breakfast when you get up and then another one at 11:00.
Getting six pack abs isn’t just a case of working out hard at the gym. There is a lot of behind-the-scenes work that needs to be done with the likes of diet and other things. You should use a dietary technique / routine which increases your metabolism and limits the amount of fat coming into your body.
0
SHARES
ShareTweetSubscribe
Advertisement
Tags: Abdominal Exercises, Abs Workouts, Workouts 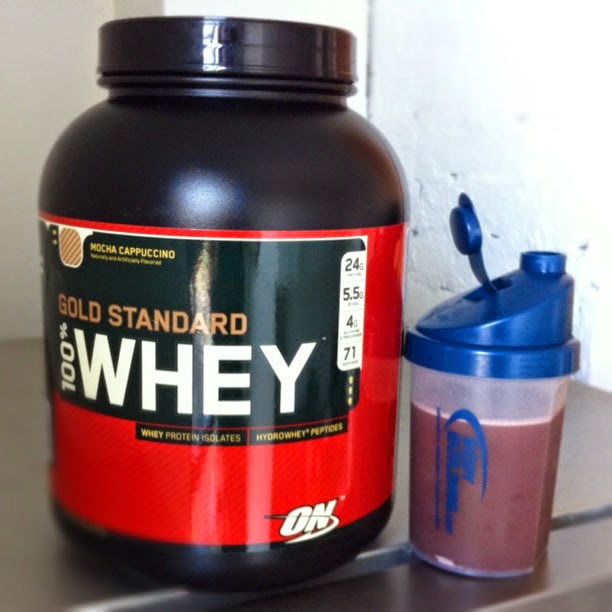 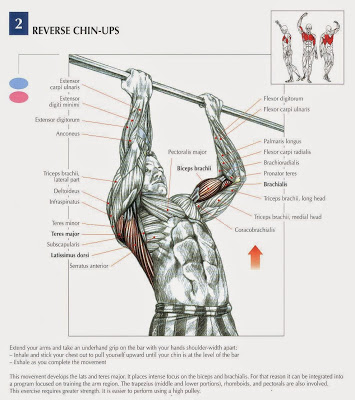