Home
HEALTH
6 Myths To A Six Pack Everybody Believes
Advertisement
Advertisement
You won’t get a chiseled six pack believing folk lore. Well, maybe if you’re extremely lucky. But let’s get real. Doing 1000 crunches every day just doesn’t jive with human biology.
Myth 1: Abs Exercises Burn Love Handles
Another word for this is “spot reduction” and it’s an old myth that is… well, a myth. The assumption behind it is that if someone works out a particular muscle that the fat around that muscle will be reduced. As in, somehow the fat layered on top of that muscle will get sucked into or eaten by the muscle underneath. Fat loss doesn’t work that way. Body fat on different parts of the body gets used up in whatever order the body is genetically wired to. Normally, though, the fat around the waist is the last to go. Advertisement
The best way to achieve healthy fat loss is and always will be by achieving a caloric deficit. The key to create that caloric deficit through exercising… NOT by starving. Lifting weights and doing cardio is what is meant by ‘exercise’.
Myth 2: Abdominal Muscles Are Different From The Rest
Abs are pretty much the same as the rest of the muscles of your body. That means you have to work them out the same way you’d work out your chest or back. Working them out and giving them time to rebuild.
Myth 3: You Will Have Symmetrical Abs Like The Type You See On Models
This is totally genetic. You may never have the abs that a *certain* fitness model has simply because your abs aren’t structured that way.
The variation can look pretty cool instead of the same boring symmetrical 6 pack we see so often. Australia is even banning models who are too thin or men who are too muscular from their advertising to preserve a healthy image of beauty for their society. They’ve even banned a certain large degree of digitally retouching the photos of models in ads. It’s an effort to keep the image of women in magazines realistic.
Myth 4: A Low Carbohydrate Is a MUST
If your body is craving carbs you could be doing more damage to your healthy and goals in the long run. Some of the short term benefits of low carb diets include controlling hunger and reducing water retention. However these benefits don’t outweigh the potential consequences.
Myth 5: Extra Cardio Is Needed To Get Results
It’s possible to burn fat just as, or more efficiently without any cardio at all. All that is required is a weight training regimen and tight diet.
Myth 6: Once A Visible 6 Pack Is Achieved Your Work Is Done
The battle is indeed over. But now there these is a need to maintain your abs. If you simply go back to your old way of eating, your abs will quickly get covered up again. At this point it’s easier to maintain your abs once you’ve got them since all you’re doing is maintaining them.
0
SHARES
ShareTweetSubscribe
Advertisement
Tags: Abdominal Exercises, Abs Workouts, Workouts 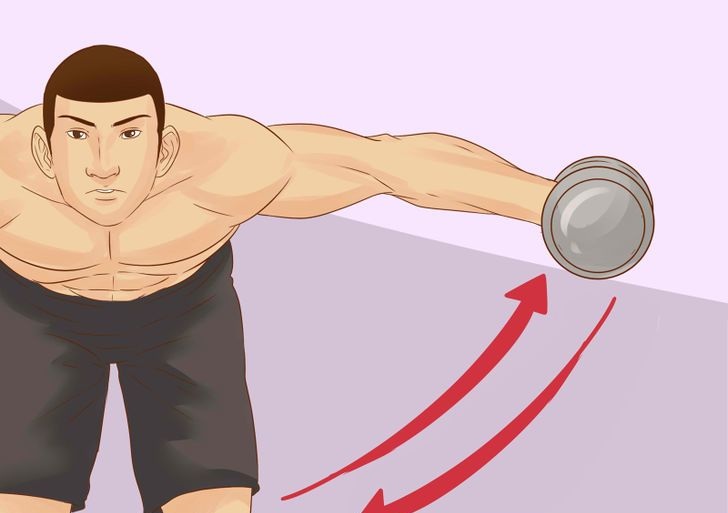