Home
HEALTH
Is Your Six Pack Workout Wasting Your Fat Or Just Your Effort?
Advertisement
Advertisement
The average six pack workout these days is abysmally ineffective. Not only are the efforts inefficient, but they are headed in the wrong direction. The bottom line is that there is only one method of training that is truly suited to get those lean, sexy abs you’ve always wanted. Advertisement
The aim of your six pack workout, first and foremost, should be fat loss. Everything else comes secondary unless you have very low levels of body fat (single digits in guys and very low double digits in girls) and still don’t see the abs you want. Most people will find that they have a great set of abs; they are just obscured by a layer of fat.
The best six pack workout then is whatever burns calories most efficiently, and that would be High Intensity Interval Training (HIIT). This is a bit like cardio on steroids, assuming both cardio and steroids were good for you. It gets your heart rate higher than steady-state cardio and consequently burns many more calories per minute. Due to the strain it puts on the body it also continues to burn calories for up to 48 hours following a session while the body is repairing itself.
HIIT is basically any form of activity that boosts your heart rate close to threshold levels for short bursts and then allows you a short break to catch your breath before repeating. It can usually be finished in 20 minute sessions.
It comes in a few different forms, and some forms have been renamed. The most common form is sprinting. Swimming hard for short bursts can work much the same way. Both of these forms allow you to quickly output massive amounts of energy.
Another form was recently popularized under the name turbulence training. It is basically circuit training with lighter weights, high reps, and low cool-downs until you reach the desired heart rate for long enough. This is followed by a slightly longer cool-down before starting the circuit again.
If your six pack workout doesn’t include some form of HIIT every other day, you are wasting your time and effort. It’s as simple as that.
0
SHARES
ShareTweetSubscribe
Advertisement
Tags: Abdominal Exercises, Abs Workouts, Workouts 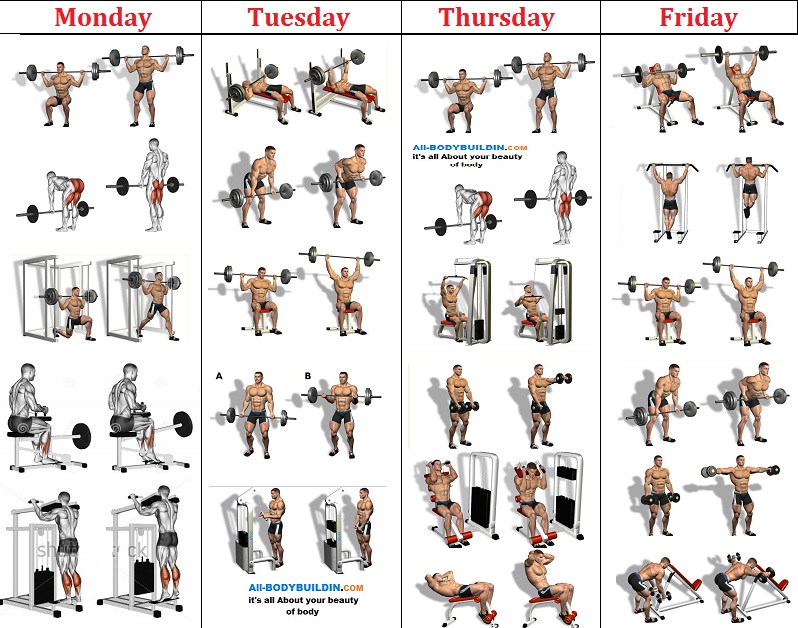 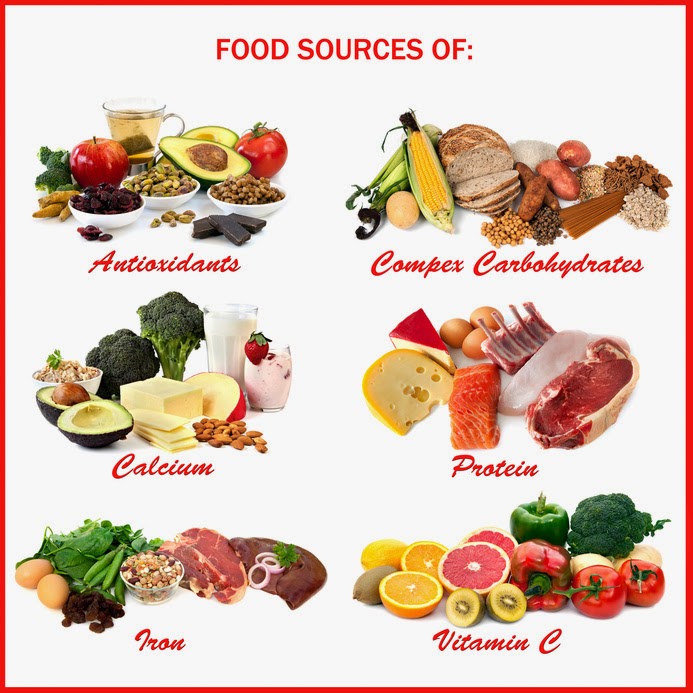