Home
HEALTH
Top 5 Hamstring Exercises – The Overlooked Muscle
Advertisement
Advertisement
The most common overlooked muscle group for bodybuilders is the hamstring. The hamstring is often referred to the leg biceps for composing two primary muscles and they are situated at the back of the thigh. Exercises that primarily target the hamstring are few and far between with more of the hamstring used as a supporting muscle in a number of movements. Advertisement
Hamstring Curls
These are the best direct exercise for growing the hamstring. Hamstring curls are able to be done lying, sitting or standing. Using one leg at a time is an option for evening out the muscles. Keeping good form is essential when performing the leg curl. I have found stretching the hamstrings between leg curl sets keeps the muscle from cramping.
Straight-Leg Deadlifts
This movement works the hamstrings as well as the lower back and glutes. Standing straight with the barbell held in front, bend down keeping the knees back and lower the weight to the floor and back up all the while keeping the back straight. This movement pulls heavily on the hamstring and a full stretch should be felt when done correctly. Performing this exercise at the end of a hamstring workout is a good idea or using light weight to warm up with.
Squats
Squats are the cornerstone exercise for leg development. Every prominent bodybuilder in history has incorporated squats into their leg program. All muscle in the leg is being stimulated and the hamstring is one the secondary muscles involved in the movement. Squatting is the biggest mass builder second only perhaps to the deadlift so should be part of everyone’s workout program regardless.
Leg Presses
The modified squat. Leg pressing allows for a greater amount of weight to be added to the leg pressing movement. Whilst the quads are fatigued primarily, the hamstrings are involved in the exercise. Brining the knees back to the chest for the greatest range of movement and pushing until locking out the knees. An alternate move is to stop just before lockout to keep the quads active.
Lunges
Using dumbbells or a barbell the lunge is just like walking but dropping the trailing knee to the floor and back up again to a standing position. The whole leg receives a strong burn, the glutes and quads are mostly used but the hamstring assists the leg.
These 5 exercises are the best hamstring builders. Hamstrings should never be overlooked as they are almost always underdeveloped compared to the quad and rest of the leg. Think of working the hamstrings as the bicep for the arm. It represents a large part of the physique.
0
SHARES
ShareTweetSubscribe
Advertisement
Tags: Bodybuilding training, Build Muscle, Workouts 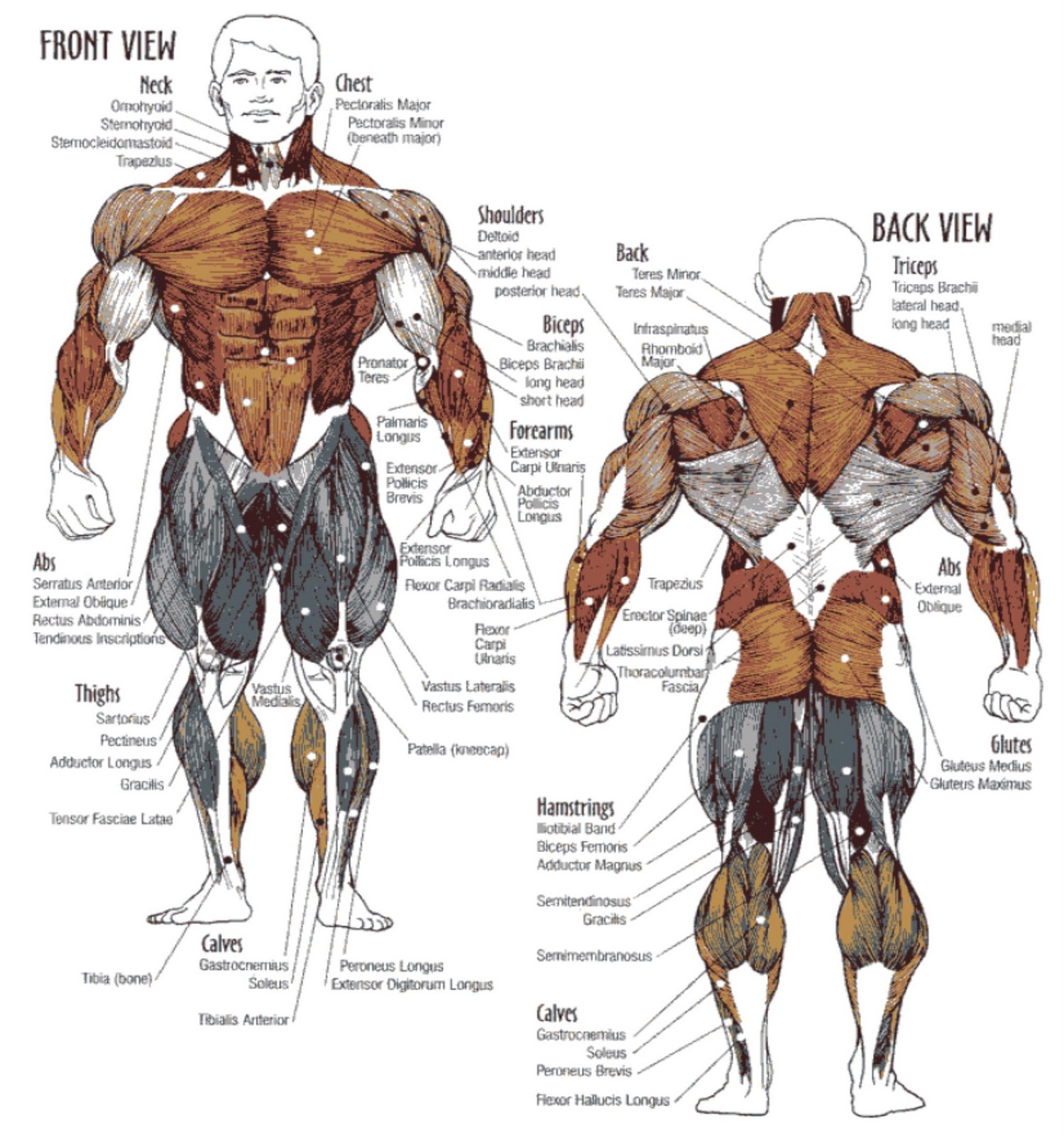 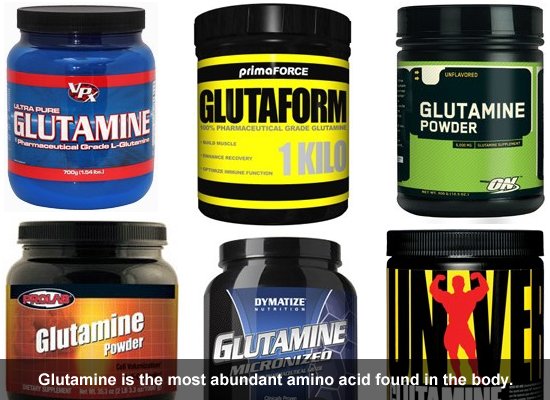