Home
HEALTH
Overtraining? Why Overtraining in Bodybuilding Is Virtually Impossible
Advertisement
Advertisement
A lot of bodybuilders are way too worried about the idea that they might be in danger of overtraining. Most of them get this idea from the tons of marketers out there who are trying to get rich by telling people they should train less, not more. There’s a lot of money to be made by convincing the new or unmotivated that there’s an “easy way” to build real muscle mass. The truth is; that’s not the truth.

Advertisement
Why Overtraining is a Non-Issue
In my ten years in the business, I’ve never met anyone who has reached a state of overtraining. Overtraining is something that is more common in endurance athletes, but very rare for bodybuilders. Scientific research shows that for bodybuilders to reach a state of overtraining, they would have to triple their current volume for three weeks.
I tripled my training volume while I attended Charles Poliquin’s 5-Day Hypertrophy Bootcamp (15 workouts in five days) and it absolutely kicked my butt. That was five days. I can’t even imagine repeating that for an additional two weeks!
The fact is that 99.9% of bodybuilders will never even come close to overtraining. That said, some people confuse the terms “overtraining” and “overreaching’, which are two entirely different things.
Overtraining and Overreaching are not the Same Thing
Overreaching is in an intentional, short period of increased work that deliberately exceeds what your body is able to do. That’s what I was doing at Poliquin’s 5-Day Hypertrophy Boot Camp. Lost appetite, disrupted sleep patterns, and mood changes are common symptoms of overreaching, but you can recover from it with after one or two weeks of undertraining or deloading. It took me about seven days of doing nothing to recover from my week at the boot camp. The purpose of this overreaching/deloading process is that it creates a greater super compensation after-effect. This is something you need to do with the supervision and direction of a professional.
Undertraining is the Real Issue
Overtraining is not your problem. More often than not, guys are undertraining. The most common reason for undertraining is failing to manipulate your duration, frequency, tempo, rest times and loads. Building muscle mass is all about periodization. Every single one of the athletes that competed in the 2016 Olympic Games used some kind of periodization, which is just another word for focused planning. If you’re not doing this, you’re spinning your wheels. You may make some progress, but you won’t make the kind of progress that you could.
Stop worrying about overtraining and give your workouts everything you’ve got. Constantly demand more from your body and it will deliver.
0
SHARES
ShareTweetSubscribe
Advertisement
Tags: Bodybuilding Tips, Build Muscle, Workouts 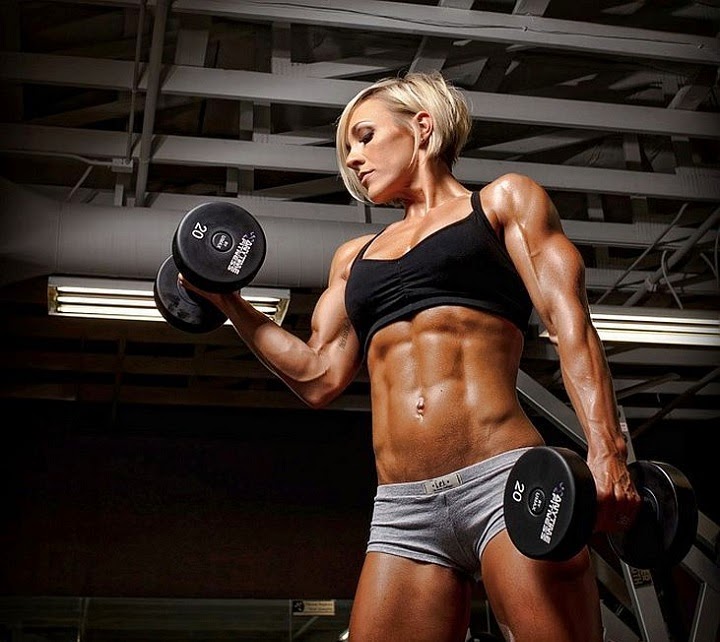 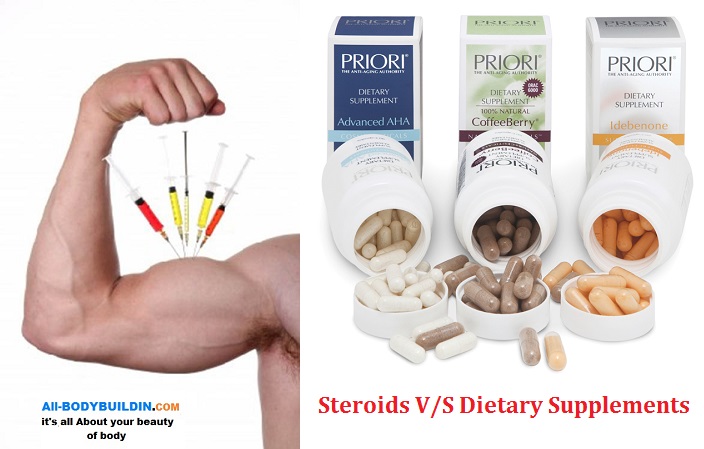