Home
HEALTH
The Best Protein Foods You Can Eat Before a Workout
Advertisement
Advertisement
Many people have gotten tired of drinking whey protein shakes before working out and decided to consume their protein in the form of whole foods. After a while, a person gets tired of preparing all kinds of shakes and smoothies and eventually run out of ideas what to put in them.

For those of you who prefer eating whole foods instead of consuming protein in a liquid form, we offer you a detailed description of what foods you need to eat for the best possible results.
What you definitely need before training is a fast-absorbing high-quality protein. Amino acids contained in it decrease the loss of muscle tissue and initiate anabolism, which is a lot better option than waiting for a couple of hours after the workout to start eating while your muscle tissue begins to break down.
Other than whey, the best option, in this case, is egg whites. And for all the Rocky fans out there, you definitely need to cook them.
Egg whites have a much higher quality protein than whey and once consumed they cause a quick amino acid spike in your blood needed to build muscle. A good choice for a meal would be to cook an omelet containing egg whites only. There’s no need to crack open many eggs. You can find prepackaged egg whites in cartons in all supermarkets. You can also take the meal with you when going to work or traveling in a plastic container, keep it in the fridge and heat it in the microwave before working out.
There’s also the option of choosing lean meats, preferably boneless and skinless, like chicken breast, turkey, and fish. The protein in these foods isn’t as fast-absorbing as the one in egg whites and they can have a strong taste and smell if boiled, so try cooking them on a barbecue or fry them in a pan with some butter.
Browning the meat or searing it makes the skin a bit leathery which slows its digestion. You can increase the digestion rate by cutting the chicken into small chunks, making them more easily chewable and improving the effectiveness of enzymes involved in the digestion process.
It is very important that the meat is lean. The fat in meat delays the emptying of the stomach and decreases the rate of digestion. This means that the nutrients in the foods digested are released slowly in the intestines instead of them being released rapidly as is required before working out.
Instead of adding oil or cheese to spice up your meals, opt for various veggies, spices and herbs. Red meat, on the other hand, is not that good of a choice for a pre-workout meal. Some parts, get 40 to 60 percent of their calories from fat which will be digested in the stomach for a long time when you could easily choose lean chicken, fish or egg whites.
0
SHARES
ShareTweetSubscribe
Advertisement
Tags: Build Muscle, Nutrition, Top Muscle Building Foods 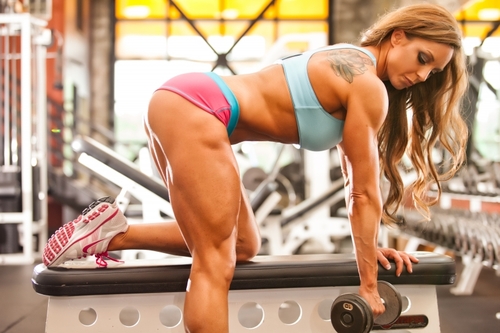 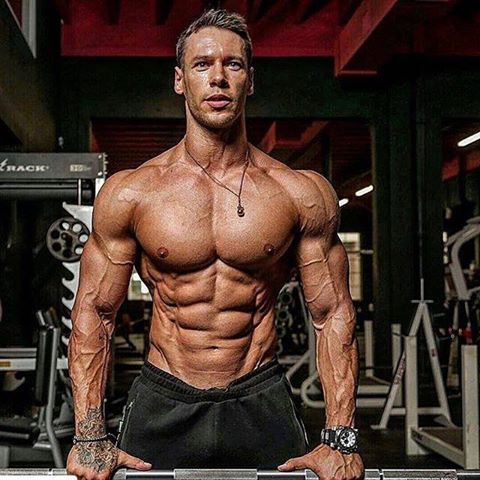