Home
HEALTH
What Burns the Most Calories – Fat or Muscle?
Advertisement
Advertisement
It’s weird I know, but it is a genuine scientific fact, (and not a well-known one). According to the science and research that fat can burn calories; it is estimated that one pound of fat burns two calories per day. So is the solution to gain weight to burn more calories? Of course not, but it’s interesting to know anyway. Advertisement
So what about Muscle? How much Calories does that Burn?
Medical experts aren’t very clear on how much muscle burn calories exactly, but it is calculated to burn between 5-6 calories per day. When you stop and think about it… it’s like a drop in the ocean! Continue reading, and you’ll realize that muscle doesn’t really increase our metabolisms as you may have thought it would (or should for that matter).
Adding and Subtracting
A simple example would be that if you lost 20 pounds of pure fat; you’d be burning 40 less calories per day, right? And if you gained 10 pounds of pure muscle; you’d be burning 60 more calories per day. So after adding and subtracting; your total amount of calories burned would be 20. But this number still isn’t significant by a long shot. There’s also not much of a change in your metabolic rate either. Even if you lost and gained double that amount (in fat and muscle), it would end up being a grand total of 60 calories burned. After eating a couple bites here and there, all those calories burned will come back (and probably with a bit more too).
So how many Burned Calories does it take to actually burn the Fat itself?
Now the number that is agreed upon is that 3,500 calories burned will cause you to lose a pound of fat. Those calculations we estimated above doesn’t even make a quarter of the mark. So what’s the use of adding muscle if you can’t burn a considerable amount of calories with it? Now lets examine a more effective method to lose the pounds…
Lose Fat by Burning More Calories
Now everyone knows that part, but how do you do it? Well, you should rather devote your time into cardio. An intense cardio session or workout can burn 600 calories! Also take into account that if muscle gaining isn’t your number one goal then you can eat less which is great, since you’ll also be creating a larger calorie deficit. It is being said that “Cardio is dead”, but that’s not true. Even weight training can’t beat cardio in terms of loss. So if combine a good cardio session with a lower calorie diet, you could be burning 1,200 calories per day. Just think about it… “1,200 calories a day”! A couple more of these high-calorie-burning workouts (along with a steady diet) will cause you to lose the pounds much easier than if you did weight training instead. Weight training has its uses, but cardio is the best tool to burn fat.
The Cardio-Diet combo works best
Of course there are other factors involved, like the after burn effect, so you might even burn more than 1,200 calories! If fat loss is your goal, then hard cardio and a good diet is the way to go.
0
SHARES
ShareTweetSubscribe
Advertisement
Tags: Bodybuilding training, Build Muscle, Nutrition 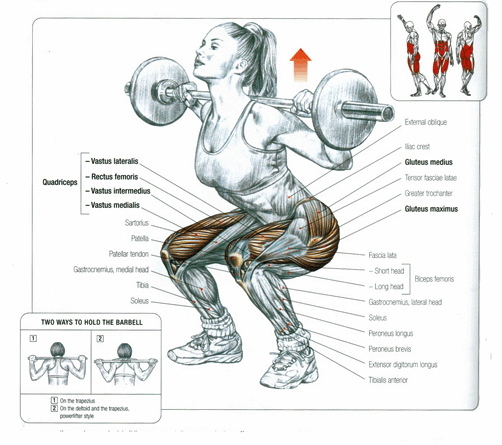 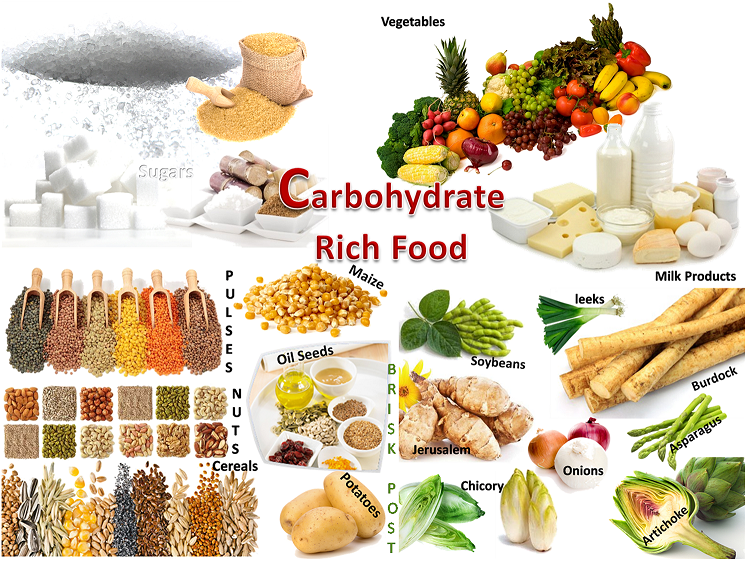