Home
HEALTH
Why You Should Learn Muscle Names
Advertisement
Advertisement
If you are going to perform weight training, you should familiarize yourself with your musculoskeletal system, or at least learn the names of the major muscles that you will be training. Being familiar with your muscles and how they function will help you to choose the right exercises, practice proper form when you train, and better target your muscles. If you know muscle names, you will also be able to communicate your goals to others more clearly and efficiently.

Depending on who you ask, there are between 640 and 700 named muscles in the human body, which doesn’t include the hundreds of smaller muscles that have not been named. However, for our purposes, we only need to learn the names of the major muscles, most of which I have labeled in the above illustration.

How to memorize muscle names

To help yourself memorize muscle names, identify them in your own body, and try to flex them. You could also write them down, create flash cards, draw a mind map, or even make up a song. I found that the best way to remember muscle names is to draw and label them, as well as describe them to other people.
Muscle names are actually quite interesting. Derived from Latin, a muscle’s name often tells you something about the muscle, such as its location, origin, number of origins, insertion, size, shape, direction, or function.

Many muscle names indicate the muscle’s location. For example, the tibialis anterior is named after the part of the bone that it is attached to (the anterior portion of the tibia), and the names of the brachialis and brachioradialis muscles tell you that they are located in the arm because the word bracchium means “arm” in Latin.

The number of origins

Many muscles in a region are distinguished by their size. For example, in the buttocks region, you have the gluteus minimus (small), gluteus medius (medium), and gluteus maximus (large). Longus (longest) and brevis (shortest) are other common suffixes added to muscle names.

Some muscles are named after shapes. For example, the shoulder muscle, more properly known as the deltoid, has a Delta-like or triangular shape; the trapezius has a trapezoid shape; the serratus has a serrated or saw-toothed shape; and the rhomboid major has a rhomboid or diamond-like shape.

Muscles are also sometimes named after their function or action. Terms such as flexor, extensor, abductor, and adductor are added as prefixes to muscle names to indicate the kind of movement that they generate. For example, the wrist flexors flex the wrist, the wrist extensors extend the wrist, and the adductor magnus adducts the thigh (pulls it towards the midline).
0
SHARES
ShareTweetSubscribe
Advertisement
Tags: Bodybuilding Tips, Build Muscle, Workouts 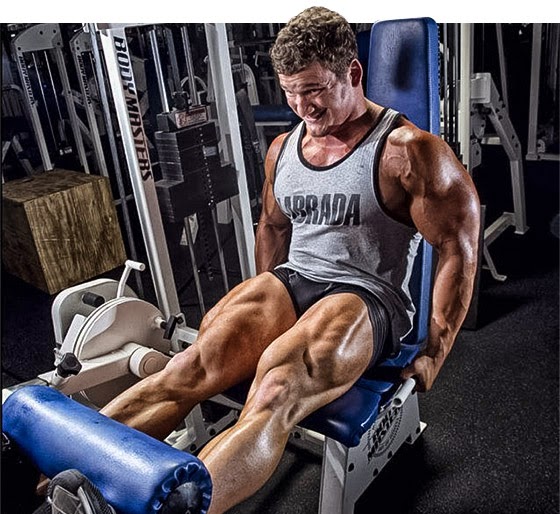 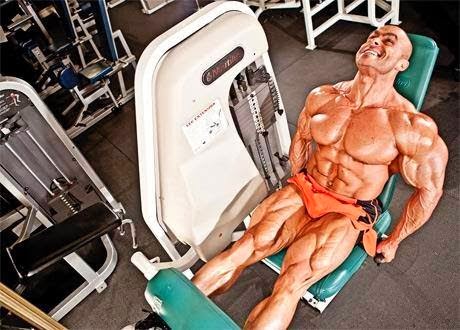