Home
HEALTH
The Best Foods to Give You a Six Pack
Advertisement
Advertisement
Many people want to get a six pack but are unable to, due to constraints of their diet. Eating the right food is something that prevents *most* people from getting a six pack and this tutorial is going to show you the best goods to eat to give you a rippling set of abs. To start with, it’s best if we flip the situation on its head and start with the foods & drinks that you should NOT eat. These foods are the most damaging to your six-pack efforts because they pump your body full of fat and put it on your stomach, covering your abs. You must stay away from these foods: Advertisement
Most people don’t realize that what you eat directly affects your body; meaning that if you eat a lot of sugar-laden foods & drinks, you’re just begging to have fat put onto your stomach, making a six pack almost impossible to achieve. Fortunately, there’s are foods which work very well to give you a good set of abs by keeping fat levels low and encouraging a high metabolism:
Getting six pack abs isn’t about eating as little as possible or even controlling your food intake. It’s mostly down to what you eat that gives you the best results. We’ve found that eating a varying amount of protein-rich foods will give your body the resources it needs to really grow your abs… and then eating the likes of fruits and vegetables will just keep the fat off and raise your metabolism with it.
The real secret to getting a good set of abs is to eat these foods in a certain way. Your body is constantly working with what energy it has, and making sure it has enough is crucial. However, you also need to make sure that you’re eating the right types of energy that will be used to make your body leaner and more toned. And that’s where eating the right mixes and amounts of foods comes in. In order to get a six pack in the fastest and most effective way, you should really focus on getting a proven diet to control the fat in your body.
0
SHARES
ShareTweetSubscribe
Advertisement
Tags: Abdominal Exercises, Abs Workouts, Nutrition 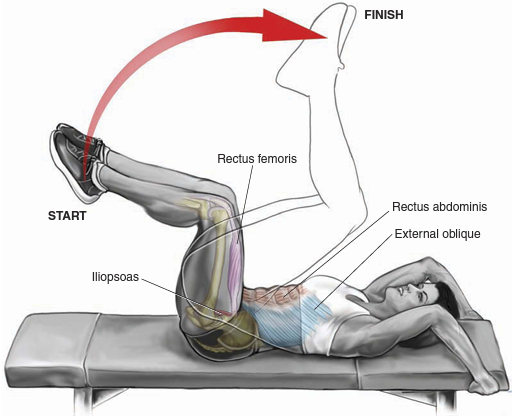