Home
HEALTH
What Type of Body Do Women Really Want?
Advertisement
Advertisement
One thing that just about any guy wants is to be the guy that all the girls want. It’s a typical fantasy that guys often have where they have girls hanging off of their arms. Body building magazines exploit this desire by showing the massively muscled body builders on the cover with attractive women hanging off of their arms or down by their thighs.

Advertisement
But is that an accurate representation of what women really want? In my journey through this thing we all call life for the most part that isn’t quite true. How often have you ever heard a women say that they found body builder’s disgusting? I know I’ve heard it more then once. And if what women really wanted was to have a guy that was over muscled don’t you think that there would be more posters of Mr. Olympia competitors then of Taylor Lautner in college girl’s dorm rooms? The empirical evidence is there. Let’s take a look at some of the psychological studies that were conducted on females and what they found to be “sexy”.

“As predicted, women rate muscular men as sexier, more physically dominant and volatile, and less committed to their mates than nonmuscular men. Consistent with the inverted-U hypothesis of masculine traits, men with moderate muscularity are rated most attractive.” Why is muscularity sexy? Tests of the fitness indicator hypothesis.

So using that as a basic guideline it shows that the typical over muscled body builder is not what women find the most sexually appealing. Yes I know that “moderate muscularity” is a bit of a broad definition but you can use this as a simple guideline to say that you should look like you workout with weights but not so much that you obsess over it and look like you are chemically enhanced.

↚
Ever notice how they stick shoulder pads within suit jackets? That is done to give you a broad shouldered appearance. Apparently it’s a common thing for women to like a guy with strong shoulders and a lean midsection. The way you can accomplish this is with a variety of overhead presses with a variety of pull ups and chin ups in addition to a healthy nutrition program to lean out your midsection. It seems that the old time lift called the bent press would be a wise choice since it trains both the shoulder and the latissimus dorsi at the same time to give you that broad shouldered look that women seem to prefer.
Again these are just general guidelines. There are numerous theories on what type of physique women prefer but no women is exactly the same as the last one and all lean towards somewhat different preferences. The only thing you can really go by is what type of body the majority of women seem to want.
So to wrap it up just get out there and start training but don’t obsess about becoming big enough because big enough never is and is often too much.
0
SHARES
ShareTweetSubscribe
Advertisement
Tags: Bodybuilding Tips, fitness 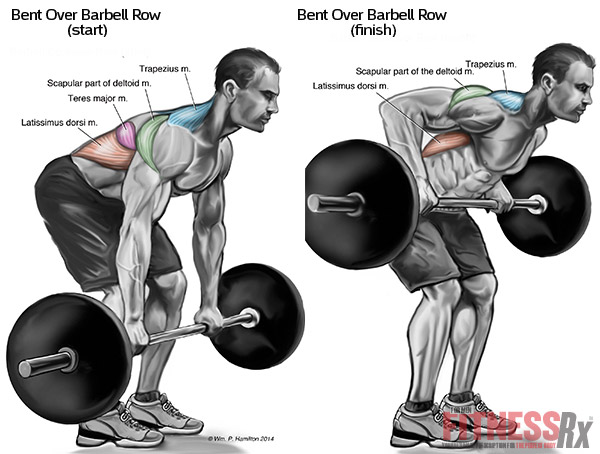