Home
HEALTH
3 Supersets for Bigger Arms
Advertisement
Advertisement
Unless you’re a complete novice, you must have noticed that after a while, strength and size gains begin to slow down and become harder to achieve. That’s very natural and it’s only a sign that you need to find a way to up the intensity of your program and present your muscle fibers with a new challenge. And even though you may have used supersets in your training before, you may not know the most effective ways to incorporate this great intensity-boosting technique into your workouts.
A superset is two exercises done back to back with no rest in between – it can take multiple forms according to one’s goals and imagination. In fact, it’s nearly impossible to build a huge physique, especially massive bi’s and tri’s without doing supersets. Supersets have been around in the lifting world for what seems like forever, as they are excellent for developing muscularity, achieving an incredible pump and finally, saving some training time. If used correctly, they can one of the greatest tools in a lifter’s arsenal. Multiple studies have shown that training supersets with antagonistic muscle causes increased muscle size and power. Advertisement
The only problem is that many athletes choose to use supersets in an ineffective way, which is we want to share with you professional fitness model Abel Albonetti’s three favorite arm-blasting supersets.
“When I was a teenager, I was like any other teen trying to lift as heavy as possible. But I found out quickly it’s not about the weight, it’s about the form” – says Albonetti, who’s also a MuscleTech-sponsored athlete and a coach.
Let’s go!

5 sets of 10 reps
The pairing of the skullcrusher as one of the best possible movements for the triceps and the bar curl as the classic bicep-builder produces a superset that will allow you to fully exhaust your arm fibers and create an unbelievable pump!

4 sets of 12 reps
The best thing about dumbbells is that they allow you to isolate the target muscle while maximizing control over the load. Use strict form and focus on achieving a full range of motion on each rep.
“I like incorporating this superset at the beginning of my arm workout because my arms are fresh and I’m still able to handle heavier weights,” explains Albonetti. “I might start heavy with the biceps, then pre-fatigue my triceps with a lighter exercise,” he says. “Later I reverse it and go heavy on the triceps, while maintaining a lighter pump in the biceps.”

4 sets of 15 reps
Since it’s a highly effective isolation movement for the brachialis and brachioradialis, the cable rope hammer curl should be an integral part of any workout designed for building massive biceps and forearms. And being one of the best exercises to target the triceps muscle for better definition and bigger arms, the rope triceps push-down will help you supercharge your pump and correct any existing muscle imbalance in your triceps.
Albonetti’s superset workouts are diversified and focused on building a complete, well-developed physique. He has used almost every intensity-enhancing technique imaginable: dropsets, rest-pause, supersets, partials, etc. and supersets are still among his favorite ways of stimulating immense muscle growth.
“To be honest, I think we’re all bodybuilders on some level,” says Albonetti, “and to build muscle, I learned to use weight I can control.” Just keep this great piece of advice in your mind while blasting your arm muscles with the brutal supersets above!
0
SHARES
ShareTweetSubscribe
Advertisement
Tags: Arm Exercises, Workouts 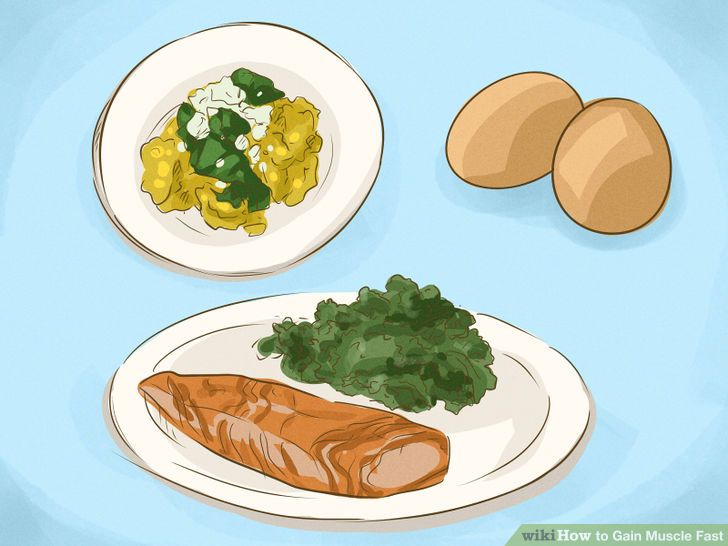