Home
HEALTH
Bigger Arms – How to “Get Big Arms” by Avoiding 3 Big Mistakes
Advertisement
Advertisement
Are you getting a little tired of ‘get big arms’ articles that are devoid of any really valuable information on improving your arm size? You know the ones I’m referring to; containing brilliantly original information such as “do standing barbell curls” and “build your triceps more than your biceps” because triceps make up two-thirds of upper arm size… “blah, blah, blah”.
Hey… are you such a neophyte that you need to read about standing barbell curls being a feasible way to build bigger arms? I didn’t think so; that’s like the first exercise a ten-year-old instinctively does when he gets his first set of weights. 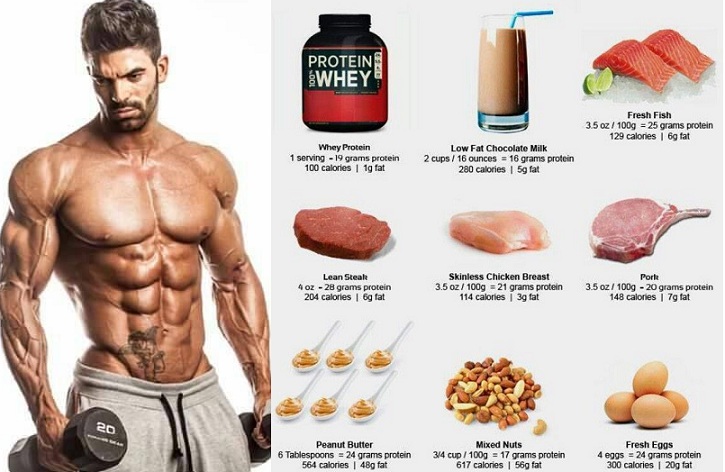