Home
HEALTH
Top 5 Shoulder Training Mistakes
Advertisement
Advertisement
A lot of things in bodybuilding must be learned by trial and error – you’re supposed to stick to some general tried-and-true methods but still try to figure out what works best for your own body and personal goals.
The only problem with this paradigm is that some mistakes cost a lot more than others and this can slow down the tempo of your progress when you least expect it. There are, after all, certain potentially debilitating mistakes that you could avoid very easily if you had access to the right information, and this is nowhere as important as in the case of shoulder training. According to some studies, more than 60% of modern bodybuilders experience shoulder injury at some point or another in their training career.
But there is a way to avoid joining that group. This article is here to help by pointing out five common shoulder training mistakes you need to stop doing if you want to keep your shoulders injury-free and growing faster than ever before! #1. Positioning Your Hands Too Close on Upright Rows

When performed correctly, upright rows will effectively train the middle delts and add density to your entire shoulder complex. However, performing them with sloppy form and a wandering mind can badly hurt your shoulders.
For example, during upright rows, your arms are supposed to travel out to your sides, which requires you to use a fairly wide grip. Still, many lifters keep their grip very narrow, causing their elbows to be drawn forward as the shoulders are internally rotated. This can result in shoulder pain and impaired shoulder mobility. Since the advantages of the close-grip version are minimal and certainly not enough to compensate for ruining your shoulders, it’s best to avoid this style altogether.

To build muscles, you have to lift weights. To build really big muscles, you have to lift really heavy weights. That’s a very effective approach in general, but it tends to backfire when you repeatedly overload your muscles at their weakest position, which is how many injuries occur. As training experts have pointed out, the highest risk of injury occurs when you’re handling heavy loads while the shoulder is both abducted and externally rotated.
The lesson to be learned from generations of bodybuilders who’ve suffered permanent shoulder injuries is to avoid going heavy with behind-the-neck presses. Whenever your goal is to use max weights for low reps, choose presses in which you lower the bar to the front of your head.

#3. What About the Rotator Cuff?

For most people, shoulder training means performing exercises that target all three heads of the deltoids and a few isolation moves for the traps. Although that sounds reasonable, it’s actually insufficient for proper shoulder development because it leaves out the rotator cuff muscles, which are responsible for providing stability to the shoulder complex and contribute to the rotation of the shoulder joints.
If you focus only on strengthening your delts and neglect the rotator cuff muscles, your delts will eventually grow big and strong but your rotator cuff will stay weak and become unable to support the heavy loads you train with. This strength imbalance will increase the vulnerability of the rotator cuff and increase the risk of chronic pain and injury. To avoid this, make rotator cuff strengthening a priority in your shoulder routine.

In order to build up your overall shoulder width and thickness as effectively as possible, lateral raises for the middle deltoids should be performed with a slight bend in the elbow. However, the problem arises when the elbow isn’t locked throughout the movement – instead, most guys will maintain a 90-degree bend at the bottom and then completely straighten their arm at the top. This reduces the effectiveness of the exercise by bringing the triceps into play.
Next time you perform lateral raises, make sure you lock the elbows in a slightly bent position and maintain it all through the movement. Also, always keep your hands and elbows directly in line with each other as you raise the weights up.

Undue elbow extension finds its way into rear delt workouts as well, especially in the case of bent-over lateral raises. And there’s no better way to ruin a good rear delt exercise and transform it into a move that emphasizes the triceps than by extending at the elbow.
The solution is the same: lock your arms in a slightly bent position and maintain in until the end of the final set. Just make sure the bend is minimal because the more you bend the arm, the easier the exercise becomes due to leverage, which again takes away from the tension placed on the rear delts. It will take some time to learn to automatically correct yourself whenever you straighten the arms, but it has to be done if you want to make the most use of your delt routine.
0
SHARES
ShareTweetSubscribe
Advertisement 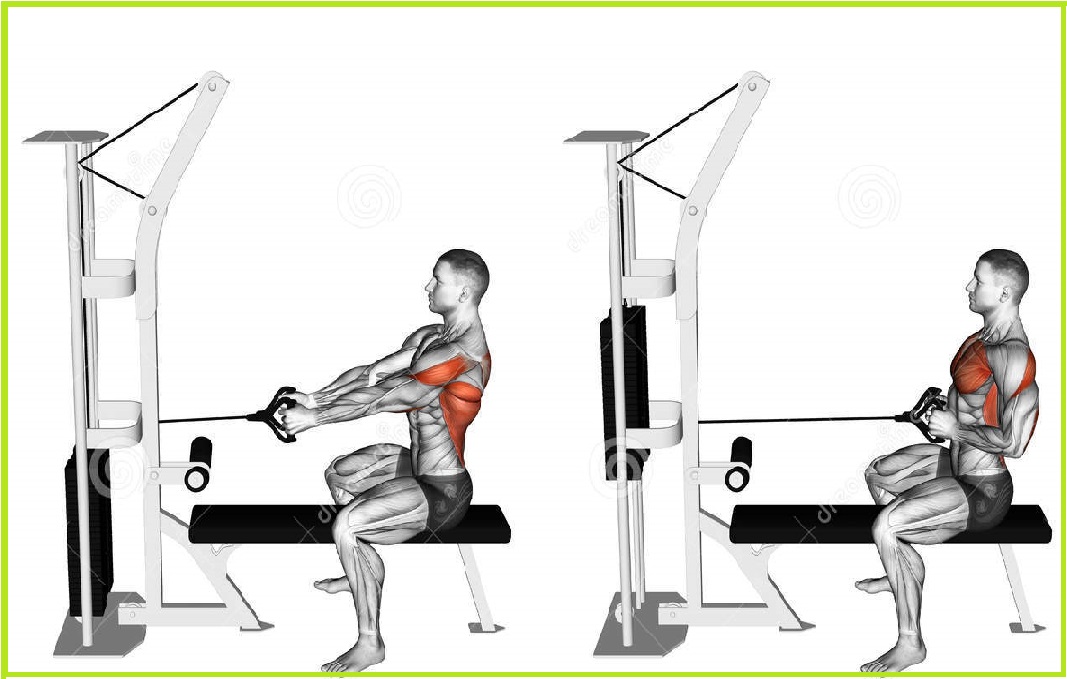 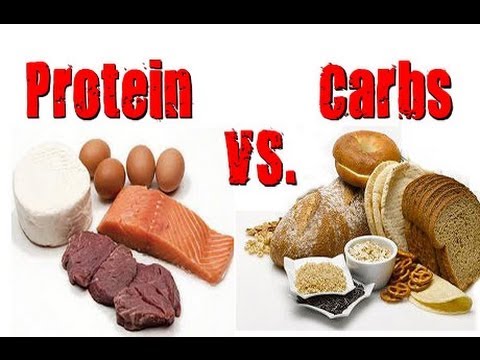