Home
HEALTH
Arnold’s Classic 4 Exercise Chest Workout
Advertisement
Advertisement
Schwarzenegger’s peak physique holds the status of “the best of all the time”, no one can argue with that. Not only that his overall development set him apart from many bodybuilding legends of his time, but his iconic chest was one of the biggest and fullest in all of bodybuilding history! Advertisement
When it comes to building a massive chest, there’s no better authority than the seven-time Mr. Olympia champion who placed major emphasis on the importance of having an impressively sculpted chest, even though we have witnessed enormous growth in the size of physique competitors over the past three decades. Arnold worked hard and heavy to build his chest, training his chest three days a week and often alternating his chest workouts with his equally hard and heavy back sessions. His no-nonsense approach to training quickly paid off and only five years after devising his chest-blasting routine, his chest went from 39’’ to an incredible 58’’!

As we all know, Arnold was a huge fan of muscle confusion and TUT, which he often achieved by implementing pause reps when training his outer pecs with heavy dumbbell flies. He did this by taking the dumbbell all the way down and getting a maximum stretch, then bringing them back up only to three-quarters, stopping right before the weight reaches chest level. If you look at any Arnold footage from his golden days, you can notice that he went really deep on every rep, with his upper arms going near perpendicular to the floor at the bottom. Now add some three-quarter dips to the mix and you’ll be right on the road to Arnold’s famous chest fullness!

When performing cable crossovers, Schwarzenegger made sure to give his chest a hard squeeze and flexing his pecs at the point when his arms touch, which helped him get that etched in line down the middle of his chest. You can use the same method with dumbbell flyes, of course, simply bring your hands together at the top of the movement and contract your pecs as hard as you can.

As with any other body part, hitting the muscle from all possible angles is crucial for its overall development, Arnold was especially creative with the incline bench press, the ultimate move for emphasising the upper chest. He would hit his upper pecs from anywhere from 15% to 50%, which targets the upper muscle fibres even deeper – in order to sculpt even the smallest muscles that bodybuilders usually neglect. You could say that his detail-oriented approach, together with his impeccable work ethic, was what helped him build his unforgettable physique.
One common mistakes that many lifters do when performing the incline bench press is shorting their reps at the top and bottom and not going to full extension, which is crucial for fully engaging the upper chest. So if you want to get the full benefits of this great move, check your form and make sure you’re going through a full range of motion.

Being the training genius that he was, Schwarzenegger would try to increase the intensity of his chest workout in any way possible, incorporating pause reps on the bench press, alternating the range of motion from full to half or quarter, adding in 5-rep max heavy days or using drop sets and forced reps to spice up his sessions whenever he thought his routine lacks intensity or he was approaching a plateau.
Since building a physique that truly stands out from the rest is more a thing of having the right mindset and putting in 100% in every session than just knowing the right exercises, make sure to get out of your comfort zone once in a while and experiment with different techniques in the name of muscle confusion.
If you’re looking to put Arnold’s tips into practice, you can try his traditional chest workout. 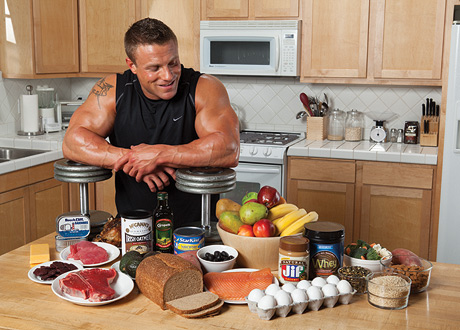 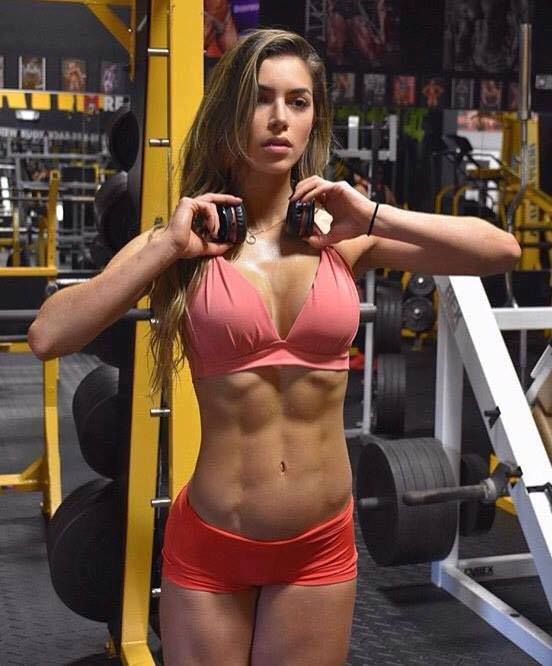 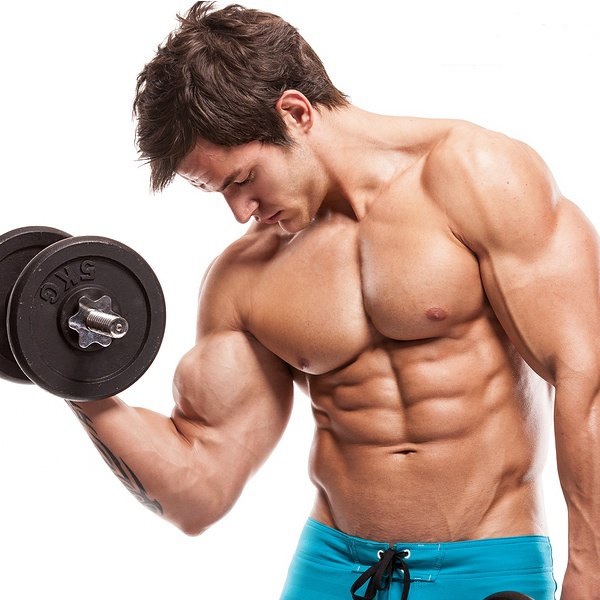