In the bodybuilding community, it is agreed that the best way of getting rid of subcutaneous fat is through diet. This definitely holds true for your abdominals. However, not all trainers agree on the best approach for getting six pack abs.

Almost all of these trainers have built the abs we desire. How you go about building yours is based around choosing which methods work best for you personal body and metabolism.

Vince Gironda, aka the Iron Guru, took an interesting approach to the six pack. He taught all his students to avoid sit ups completely! His abs were like no one else of the era (forget six pack, he was rocking an eight pack!). The beautiful Hollywood celebs and the hundreds of bodybuilding champions he trained all followed this method for super abs.

The Guru’s abs exercises for men and women revolved around a number of crunching exercises. These were done on a mat, hanging for a chin up bar, using a Roman chair, and on a flat bench. Over everything else, Gironda maintained that it was not the workout routine that displayed your abs, but your diet. It is true that his approach may have been controversial, but he was one of the most successful trainers of all time. Bill Pearl, four time winner of the Mr. Universe award, has written what many people consider to be the very best book on bodybuilding and weight training ever composed. His book, Keys to the Inner Universe, has some 240 different abdominal exercises and variations, covering an astounding 62 pages.

It goes without saying that Bill Pearl’s abs look amazing. Even at the age of 47, he was voted “best built man in the world” by his contemporaries.
Who is Right?
So which approach for abs exercises for men and women is the right one? Actually, they both are. Building every muscle to its maximum potential was the approach taken by Bill Pearl. He used dieting to eliminate body fat so they would appear to burst through the skin. On the other hand, Gironda believed in working the abs correctly and efficiently to develop them. Diet was used to properly show them off.
Pearl was moderately tall, extremely muscled, and very defined and fit. Gironda, however, was of a smaller stature, and very muscular, fit and trim. Both of their students attempted to emulate Pearl’s super build as much as possible.
Today, we can learn from both of these men, and combine their techniques. The result is the ultimate guide for six pack abs.
Perform three sets of each of these exercises:
Roman Chair Sit-Ups: a “Roman Chair” is a backless chair with which you hook your legs under. You then perform sit ups for abs and back-bends for the lower back muscles.
Incline Board Crunches: this is a semi sit up, in which your head and shoulders are raised while forcefully contracting your abs
Supine Crunches: this can be performed with either a bench or a mat. Lift up your legs at a 90 degree angle, and position your hands behind your head. Crunch your abs while touching your right elbow to your left knee. Then do the same thing with the other arm.
Dumbbell Side Bends: while sitting or standing, lower a single dumbbell at arms length, then return to upright. Another way of performing this exercise involves the weight hanging behind your buttocks, working the rear obliques.
Pull Up Bar Leg Raises: With your hands placed widely on the bar, slowly lift your legs and bring your knees up to your chest. Lower slowly and repeat.
Parallel Bar Dip Machine Knee Ups: Rest your forearms on either side of the dip bar, and then bring your knees to waist level. This can also be performed while keeping your legs straight the whole time.
These abs exercises for men and women complete your six pack ab workout! Time to hit the gym and bust out some reps!
0
SHARES
ShareTweetSubscribe
Advertisement
Tags: Beginner Bodybuilding, Exercises For Six Pack Abs, Female Bodybuilding, Workouts 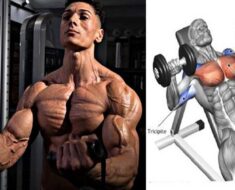 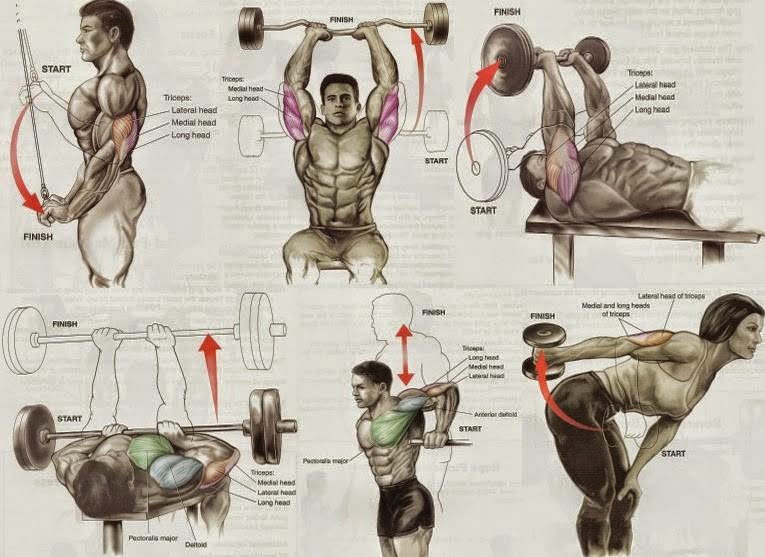 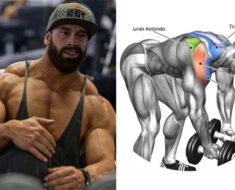