Home
HEALTH
The Mistake You Must Avoid If You Want a Six Pack
Advertisement
Advertisement
In my quest for a six pack I did so many stupid things it’s almost laughable. There’s one consistent mistake I see people make all the time. In this article I’ll tell you how to avoid the biggest six pack mistake.
Have you ever got amped about exercising and said to yourself, “Ok, I’m going to finally get the ripped looking stomach I’ve always wanted”? I used to do that like 6 times a year. I’d get all excited, do a couple hundred crunches one day and wake up the next day with a sore neck. I’d get though a week or two before realizing I wasn’t making any progress. What’s the deal? The mistake people make when trying to get a six pack is focusing 1) on ab exercises like crunches and 2) not realizing that the fat they’re carrying around will make it impossible to see even the strongest abs. Yes, the biggest mistake is not focusing on losing the fat surrounding the ab muscles.
I’ll be brutally honest with you. You will never get a six pack if you have too much belly fat. It’s just not possible for abdominals to show through a thick layer of lard. And you know what, that layer of fat can actually be a serious health risk but that’s another article.
If you truly want a six pack, you must get yourself on a nutritionally sound diet plan. Don’t be afraid though, dieting doesn’t have to be hard. There are so many quality programs out there now, that it’s almost easy as taking one of those stupid diet pills – which don’t work by the way. They’re just easy, that’s why people take them hoping for the best.
Instead of focusing on ab crunches and situps, focus on losing fat for a couple months. I guarantee you’ll get a lot closer to that six pack than you will by doing crunches on the floor all day. 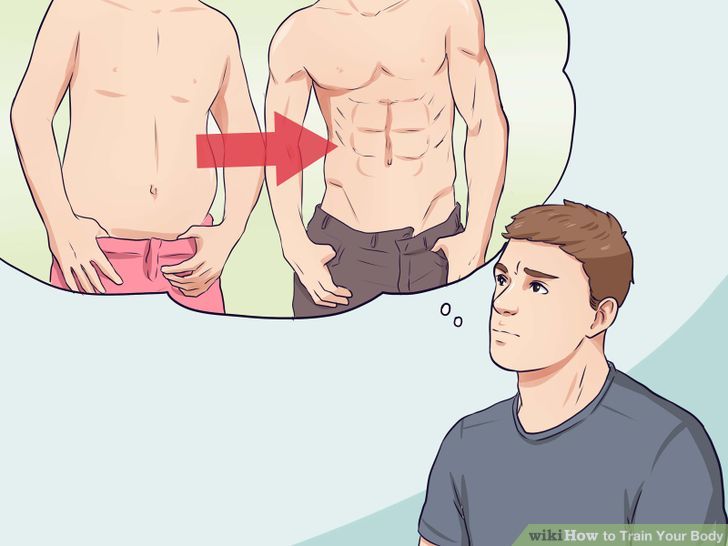 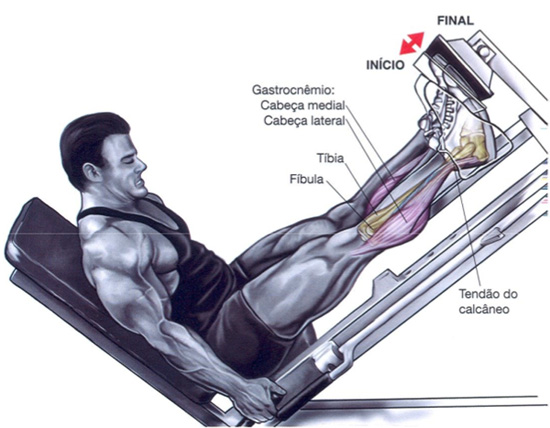