Home
HEALTH
3 Forearm Exercises – Workout For An Often Forgotten Muscle Group
Advertisement
Advertisement
It is a fact that most people who exercise for muscle mass concentrate on certain groups of muscles. Almost everyone at the gym pay the greatest amount of importance to developing their chests, shoulders, abs, and the upper part of their arms – biceps and triceps. Most people will also exercise their backs, mainly their upper backs. Most women, and those of the men who are more serious and more dedicated to muscle building workout, will work out their legs and behind as well.
With all this going on, it seems that one of the most important, most visible parts of the human body is often forgotten, neglected, or exercised too little – The forearms. Advertisement
This is strange, when you think about it. It doesn’t make sense. A strong pair of muscular forearms is one of the most impressive things to see in a well-toned human body. So why is forearm exercising overlooked by so many?
There are two main reasons for that, in my view. One is people’s perception of priority. Chest, shoulders, abs, and biceps are looked at as the most important muscles to develop. The exercises that work on the m are the most popular, well-known to all amateur weight exercisers, and even to most non-exercising people.
The other is that many people who exercise believe their forearms are being exercised anyway, as a by-product of the other weight exercises they do. While this may be true to a certain degree, that’s a wrong way of thinking – it’s no reason to leave exercises intended directly for the forearms out. To clarify this, think about it this way – many of the exercises intended to develop the chest also develop shoulders and triceps as secondary groups of muscles. But you don’t see people leaving their shoulder exercises out of their workout because of that.
So developing forearm muscle is important. How do you do that? Here are a few ideas for forearm exercises at the gym:
Exercising the forearms is something that is often not being paid much attention to, but thorough exercisers who take their workout seriously will never skip.
0
SHARES
ShareTweetSubscribe
Advertisement
Tags: Forearm Exercises, Workout Routines, Workouts 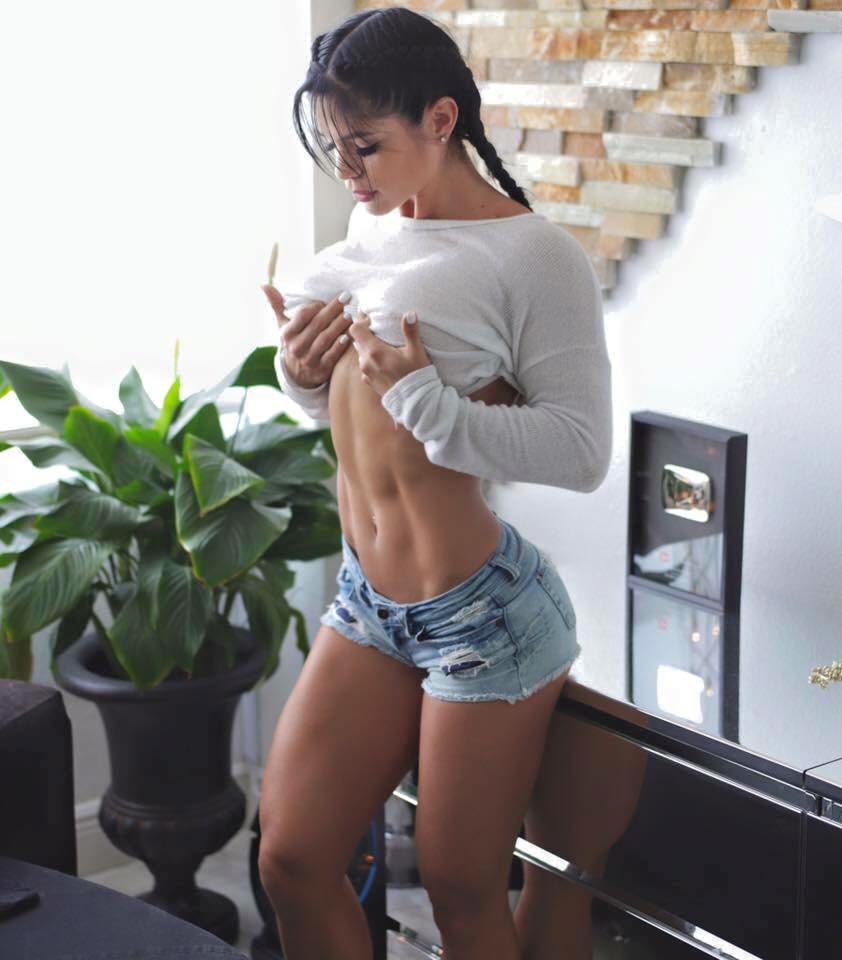