Home
HEALTH
Chin Ups Vs Pull Ups – Which Exercise Gives You A Stronger Back?
Advertisement
Advertisement
Learning how to develop a strong back is often a challenge to so many of us. Some exercises are considered superior in developing back muscles but there is often a debate on which is best. So which is the most effective exercise in a debate between chin ups vs pull ups?
The confusion between which of these two exercises is best lies perhaps in the fact that the two exercises are often confused as being the one and the same. Although they are both similar, they are not exactly the same and actually work different muscles in the back region. Advertisement
The Difference Between The Two Exercises Is In The Grip
Although both exercises are done on a pull up bar the two are done differently. Often when doing research online you may find the terms pullups and chin ups being described interchangeably as if they were the same but the real difference lies in the positioning of the handgrip. Chin-ups are performed using a palms inward grip while pull-ups require using a handgrip with the palms facing outward.
The Muscles Targeted By Each Exercise
Both exercises work on the back muscles and even though it is often said that both exercises work the lats the truth is they each serve a specific purpose are target some muscles differently.
Chin ups are excellent if you want to work the middle part of the back as well as the upper back area and also target the biceps. A secondary muscle group that is targeted is the lats but they do so to a lesser extent than the traditional pullups.
Pullups are the best exercises when trying to develop wide lats. Wide lat development is important if you want to have an appearance of having a wide back. The outer portion of the back is primarily exercised along with the middle back region. The secondary muscles that are targeted are the rear deltoids area as well as the biceps. The biceps are targeted much less than when performing chin-ups.
Chin Ups Vs. Pull Ups- Which Is Best?
If we were to hold them up to scrutiny we could very well say that doing pull-ups is the best option when trying to develop a strong back. Because pull-ups target the wide lats and a large portion of the middle back as well as other muscles like biceps and rear deltoids it seems to be far superior.
However, instead of choosing only one exercise to develop the back muscles, it is best to use a combination of exercises. If you really want to work on the back muscles to its potential the best way to do so is by doing both pull-ups and chin-ups.
Along with doing both exercises, a combination of rowing and lat pull downs would be considered ideal as this would target the upper, middle and lats as well as add thickness to the area.
In the end the pull-ups are definitely considered superior in the chin ups vs pull ups controversy but it is best to use a combination of exercises to maximize your results in and out of the gym.
0
SHARES
ShareTweetSubscribe
Advertisement
Tags: b 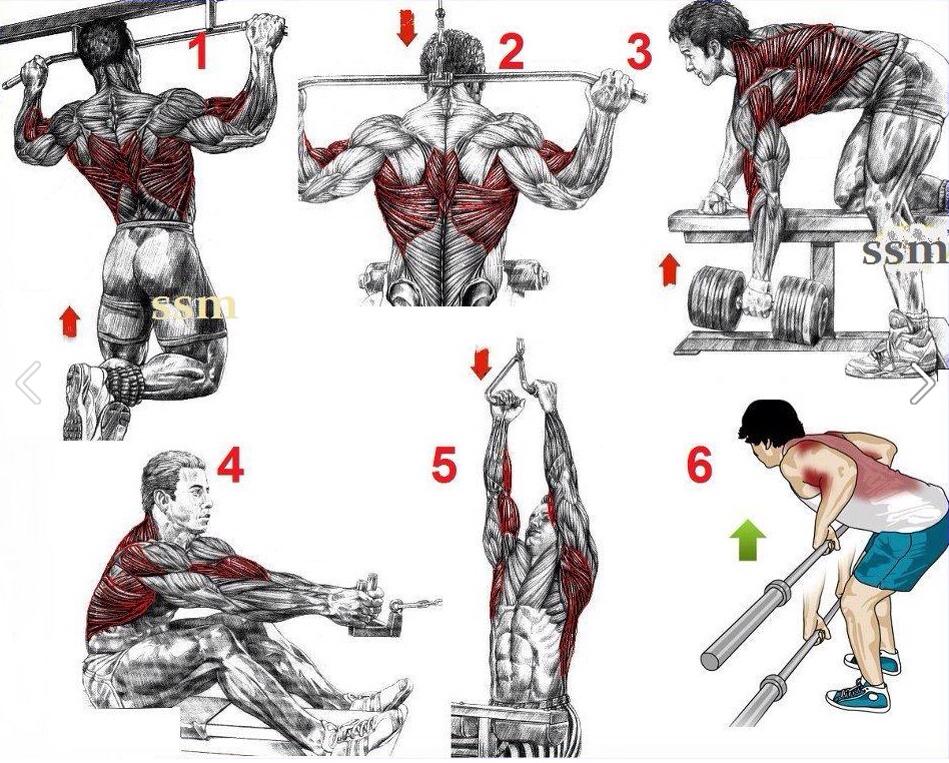 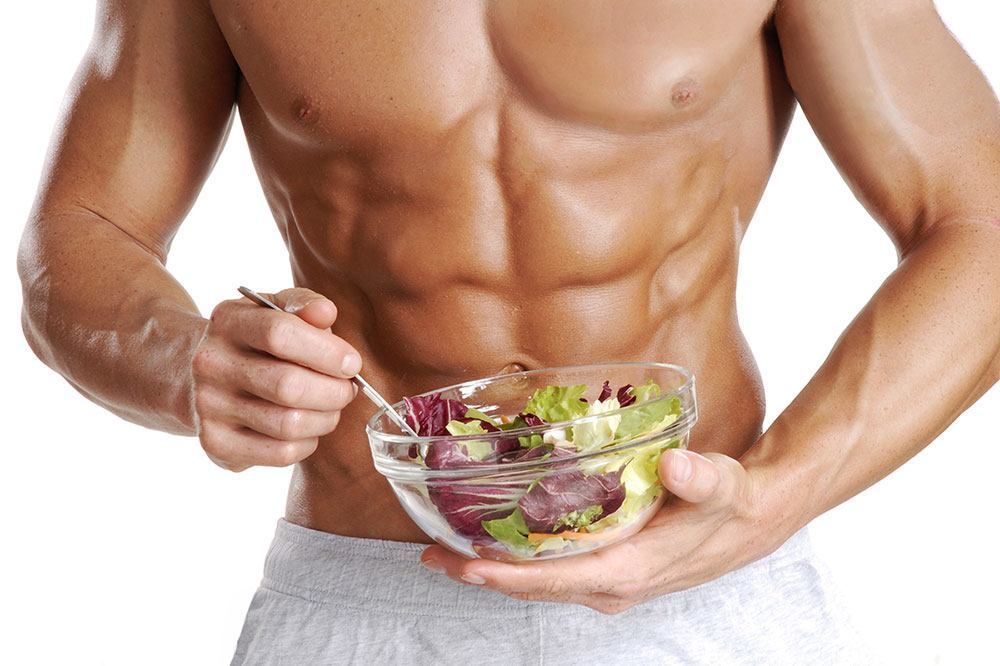 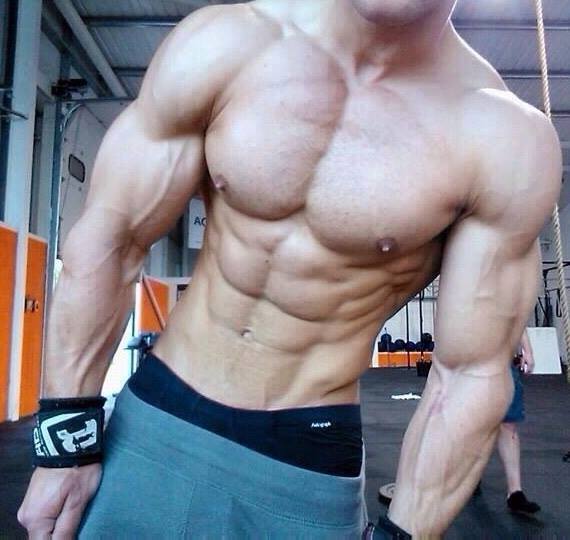 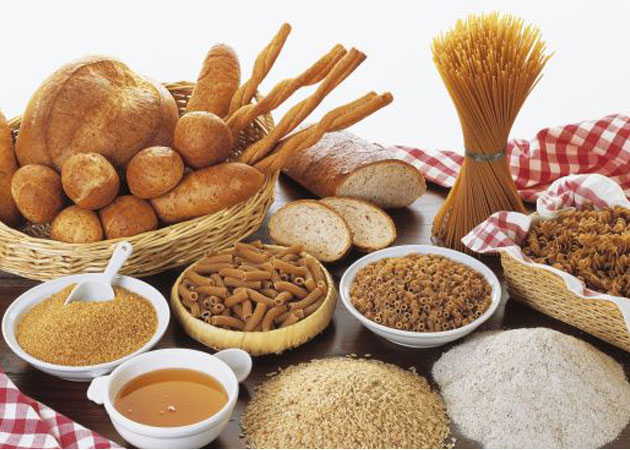