There are several benefits of Creatine.

Creatine boosts anaerobic energy and provides instant energy to the body. It improves muscle strength and makes the muscle suitable for high-intensity, short duration exertion like weightlifting or sprinting. It is also found to speed up the recovery of energy. It delays fatigue significantly. It promotes lean-muscle mass and reduces muscle wasting in post-surgical patients. It is also believed to help heart patients by increasing their exercise capacity, reducing heart spasms and thus increasing heart function. Creatine is generally taken as a supplement by athletes who need heavy bursts of energy. Creatine acts as a catalyst to a special chemical reaction that occurs in the body when a person does high-intensity, short duration work. The body generates enough Creatine to accommodate such kind of a reaction. For additional exertion, Creatine has to be taken additionally through food or through other forms. The human body generates Creatine naturally, partly from the diet we take and partly on its own. It is found in the human body, especially around the skeletal muscle. A healthy person has about 120g of Creatine, most of it being in the form of a compound called PCr. The body can store a maximum Creatine quantity of 0.3 g per one kilogram of body weight. The body produces about 2g of Creatine per day. The chief food sources of Creatine are fish and red meat. Half a pound of raw meat provides about 1g of Creatine for the body. Creatine that does not come from food is produced endogenously by the body from amino acids. Creatine is categorized as a “dietary supplement” and can be purchased even without a prescription as per the 1994 Dietary Supplement Health and Education Act. Then again, Creatine is not tested by the American FDA (Food and Drug Administration) and certain side effects like vomiting, diarrhea, and deep vein thromboses have been listed under a 1998 FDA report.

Many benefits and few side effects

However, creatine has become very popular among athletes because of its many benefits and very few side effects. The only side effect documented till now is weight gain. However, overdose of Creatine or use of Creatine over a long period of time may have some other side effects also, and tests are still being conducted to determine the effect of using it in the long run. It is available as a supplement like vitamin pills in the form of over-the-counter drugs. There are several Creatine supplement products in the market today. Creatine is available in capsule, chewable and powdered forms. One teaspoon of the powdered form contains 5g of Creatine monohydrate. The recommended dosage is 1-2 teaspoons with 8 ounces of water per day. Nevertheless, the dosage can vary depending on the body exertion. Athletes usually follow a dosage cycle comprising of loading and maintenance phases.
0
SHARES
ShareTweetSubscribe
Advertisement
Tags: Nutrition, Supplements 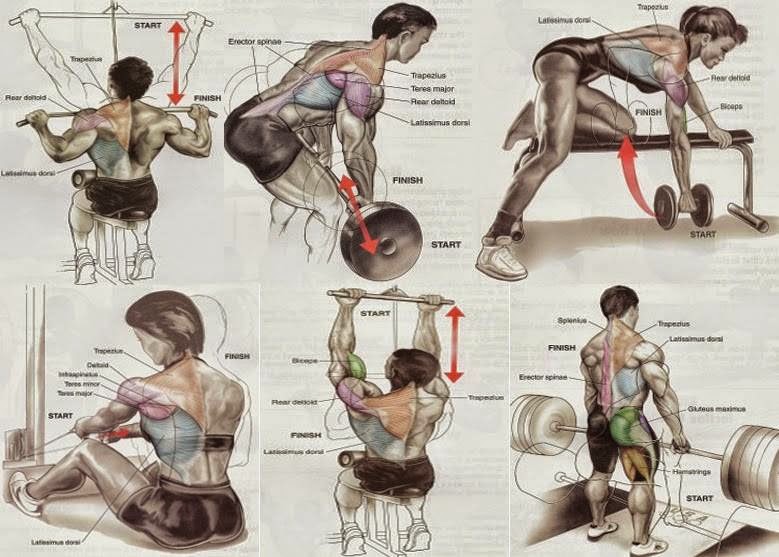 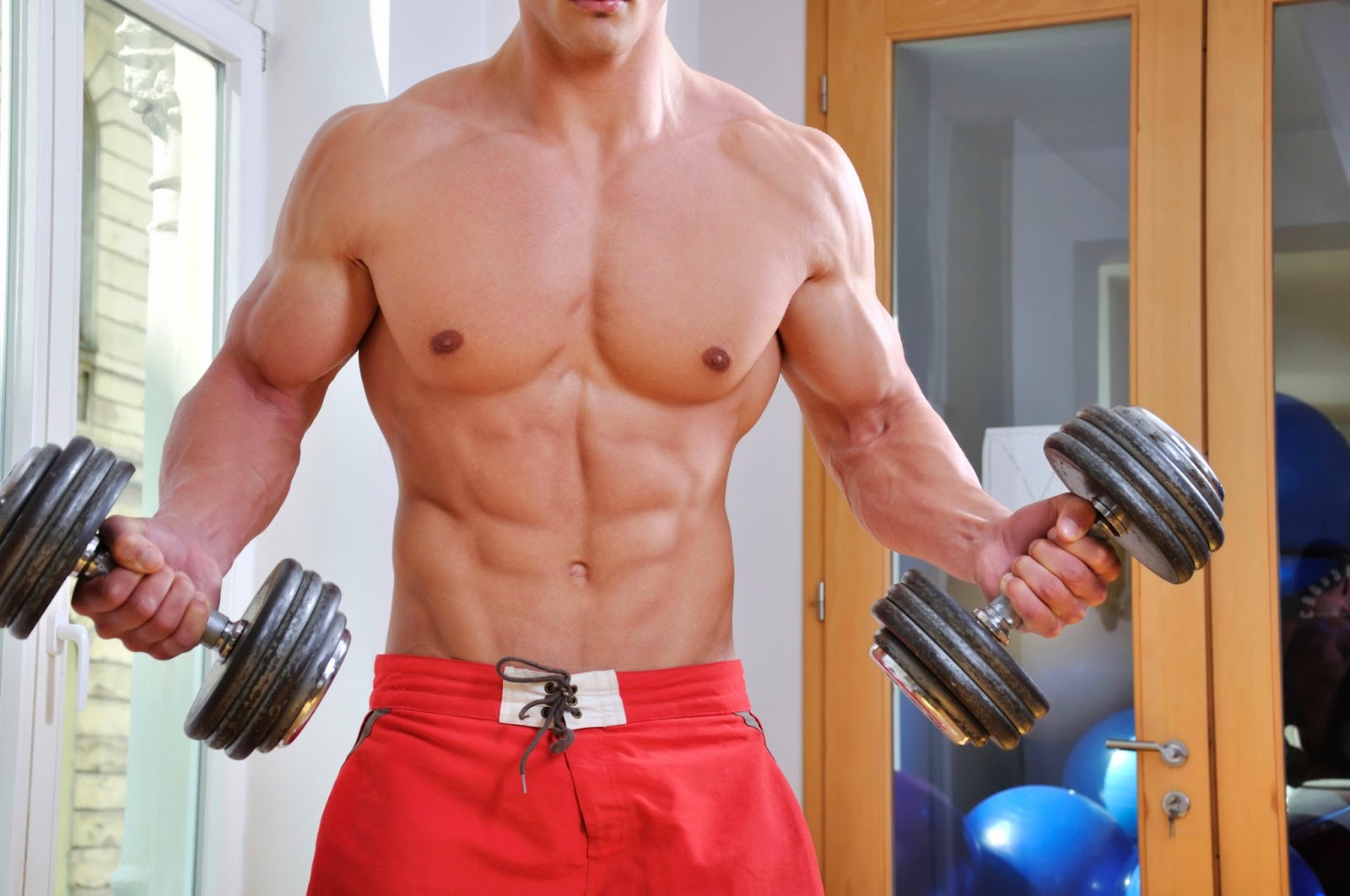