Home
HEALTH
Exercise The Right Way – The Decline Dumbbell Bench Press
Advertisement
Advertisement
Other articles in this series looked at a number of exercises, mainly from the perspective of developing a comprehensive muscle building program. Sometimes we take things for granted, especially when it comes to performing the basic exercises that constitute the core of most bodybuilders’ training regimes.
It is useful, therefore, to describe in detail the processes involved in actually doing these exercises. This will help beginners to start out using the correct techniques before moving on to potentially more dangerous heavy weights. If it also helps more experienced lifters to redress some of the little faults that have almost imperceptibly crept in over the years, all the better. 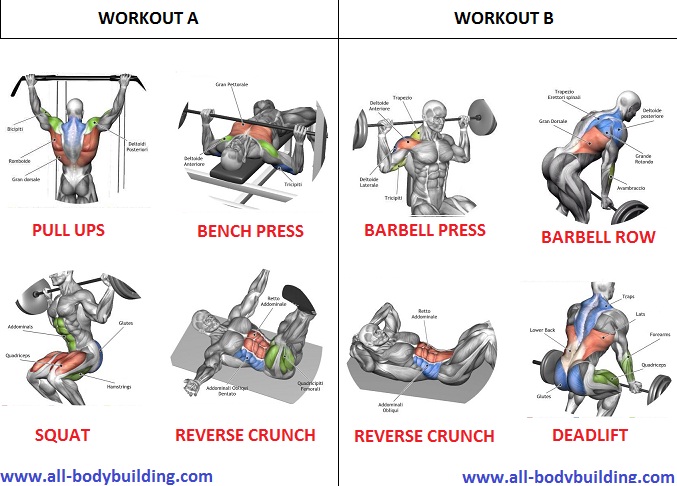