Home
HEALTH
Steroids in Bodybuilding: The Truth and Myths
Advertisement
Advertisement
It is true – bodybuilding is hard. And if you’re an ectomorph it is twice as hard. Not so much because you have to work harder and smarter (although to some extend, it is true), but mostly because you will not have as many “hurray” moments as your mesomorph and endomorph counterparts. Simply put, you will workout hard, yet you won’t see the results. Or at least, your pictures of ‘ectomorph before and after’ will most likely show only marginal results. Advertisement
So, What Are Steroids? Are They THAT Bad? Are They THAT Good?
To many people, this is a very unsatisfactory way of working out and who can blame them. Many either quit, or start looking for the magic bullet. In the world of ectomorph bodybuilding, this magic bullet is typically called steroids.
When it comes to the use of steroids, most people would simply say they are bad and start describing all the real, as well as made-up side effects they believe the steroids will have on a skinny human being such as yourself. They will start showing you pictures of dead bodybuilders and weight lifters and telling you horror stories that a friend of their friend’s friend experienced when he took 5mg of Deca – Durabolin one Wednesday, turning him into an aggressive monster with woman’s breasts by Thursday morning.
Then there are people, who dismiss any side effects as urban legends, declaring the steroids to be no more harmful than a Big Mac (I guess they may be even righ). They will try to convince you that the steroids are not only harmless, but that they are in fact very good for your body. After all, they know know a guy who knows a guy, who knows a 25 year old ectomorph bodybuilder who has been using steroids for almost a year, and not only is he still alive, he never felt better.
The point is, the debate about steroids is typically very heated and driven by personal belief more than actual science. And to add even more controversy into the debate, some companies introduced legal versions of some of the most popular steroids. For example, Primal Muscle Company recently introduced legal version of Primobolan, which is a steroid used to dramatically increase the level of testosterone. Obviously, the legal version is not steroid in the exact meaning of the word, (it is considered a supplement) but it does work on similar basis, yet of course, without the negative effects (or so they claim).
Anyway, back to the “promise land of steroids”…
So, Should I Take Them? And Why I Didn’t.
So where is the truth? I guess in the middle, as always. But let’s forget the health issues that the debate about the use of steroids brings up. If they were completely harmless and legal, would it be a good idea to use them?
I came to contact with steroids many moons ago, and I admit I took some. For exactly 2 weeks. That is too short time to make any real-world analysis that the steroids may have had on me. But one interesting thing happened.
I realized that I did not want to use them, not because I would be scared of the side effects, but because I felt as if it would not be my body anymore. Kind of like when people were taking huge loans to buy expensive cars and houses. These things were never really theirs, they never got to pay off the loan. And look what a mess it is now.
To me, the use of steroids results in the same type of situation, just the asset you borrow against is your own body. I know it is tempted, after all, I felt for it too, even though I got out of there in just a couple of weeks. But the instant gratification that steroids bring is hard to fight.
Especially, if you believe that you already did everything you could to get that body of your dream, and yet have nothing to show for it.
You Have A Long Way To Go Anyway.
But despite of what you think, I bet you all the money I have in my checking account right now – that’s right, all $30 -, that you didn’t try everything, didn’t experiment enough, didn’t stick to what works long enough, didn’t eliminate what doesn’t work, didn’t follow your diet consistently enough… you get the point. There’s a lot you can improve right now.
Bodybuilding is a lifestyle, it is a journey. I know you hear that before and you probably think of it as another smoke-blowing tactic to keep you away from the magic effect of steroids, but if you think about it for just a second, I know you’ll see that I am right.
Your Body – Your Temple.
Steroids do not build your body. They change your body into a foreign and uncontrolled bunch of hormones that take over your own ones. It’s nothing more than an image of your real self. A Matrix, if you will, where your muscles are living in a dreamworld driven by evil chemist.
Look, I am not the one to judge you if you decide to take that road. But trust me – you will do so sooner or later. And it is a very hard position to be in, when you are both the accused and the judge.
If you expected some smart article that would give you a road map to safe use of steroids, I am sorry to disappoint. If you expected a scientific article about steroids, I am sorry to disappoint. But I hope, that if you expected a personal view from nontraditional angle, that you have now something to thing about. At least for a few seconds.
Let’s face it – building muscles is hard. But it could be much easier and straightforward. All you need is to cut through all that BS, lies, half-truth and myths that surround bodybuilding today.
0
SHARES
ShareTweetSubscribe
Advertisement
Tags: Bodybuilding Tips, Bodybuilding training, Build Muscle, Steroid 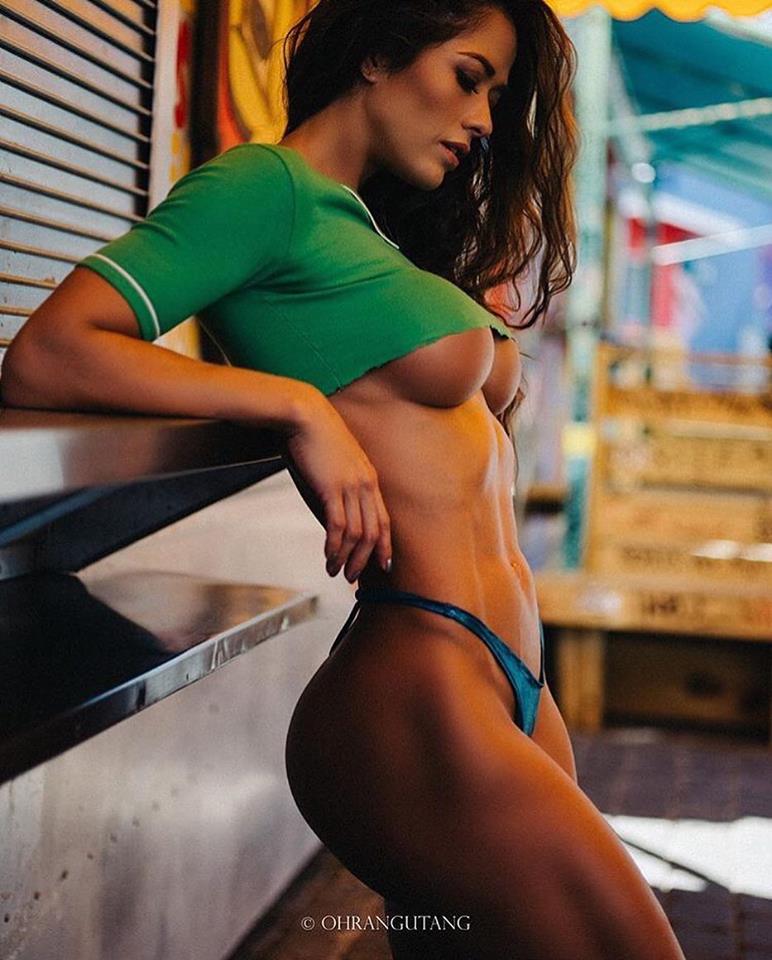