Home
HEALTH
Are You Aware of the Health Benefits of Fish Oil?
Advertisement
Advertisement
The most important benefits of fish oil are that it helps in the cure of heart problems, reduces high levels of cholesterol and anxiety, increases low levels of immunity, reduces inflammation of various body parts, Alzheimer’s disease, cancer, macular degeneration and many other health problems. Moreover, the other advantages of are that it assists in the decrease of body weight and sometimes it might also be used to for skin care. Advertisement
The benefits of fish oil are mainly attributed to the presence of Omega 3 necessary fatty acids like Docosahexaenoic acid or DHA and Eicosapentaenoic acid (EPA). The other important acids which are present in the are Alpha-linolenic acid or ALA and Gamma-linolenic acid or GLA.
Are you thinking of the kinds of fish from which you can derive the essential fish oil? They are mackerel, halibut, rainbow trout, herring, sardines, lake trout, oysters, blue fin tuna, turbot, anchovies, salmon and a lot others.
Beneficial effects
It has been found that the omega 3 acids which are present in fish oil have been successful in reducing the instances of cardiovascular diseases. Among its many advantages, it has been seen that it reduces the levels of LDL cholesterol, which is considered as “bad cholesterol”, in the body. At the same time, it is also able to increase the levels of HDL, which, on the other hand, is known as the “good cholesterol”. At the same time, another benefit is that it checks the storage of triglycerides and also reduces the content of triglycerides in the body. Several studies reflect that consumption of fish oil may lower the chances of sudden cardiac death.
The other benefits of fish oil are that it assists in weight loss. Research suggests that when one supplements their intake of the oil, the effectiveness of exercise in the body increases to a large extent. When a comparison was made, it was seen that groups which were given regular supplementation of the oil showed a better instance of weight loss than the ones who were not given any dosages.
Among its benefits, the most important is the fact that it enhances the immunity of an individual. The reason for this is that it in most of the cases, the oil works as a supplement to vitamins. As a result, you can stay away from illnesses like the common cold. It is also advantageous for patients who are suffering from diseases like lupus where there is a severe attack on the immune system. The other important use of fish oil is that it keeps in control the inflammation that might take place in the various joints of the body, the kidneys, the lungs and other places. Sometimes, it also provides relief for fevers and fatigue.
0
SHARES
ShareTweetSubscribe
Advertisement
Tags: Muscle Mass, Nutrition, Protein 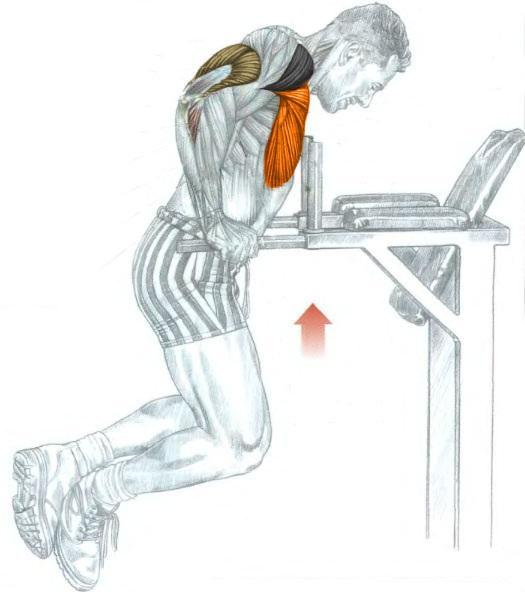 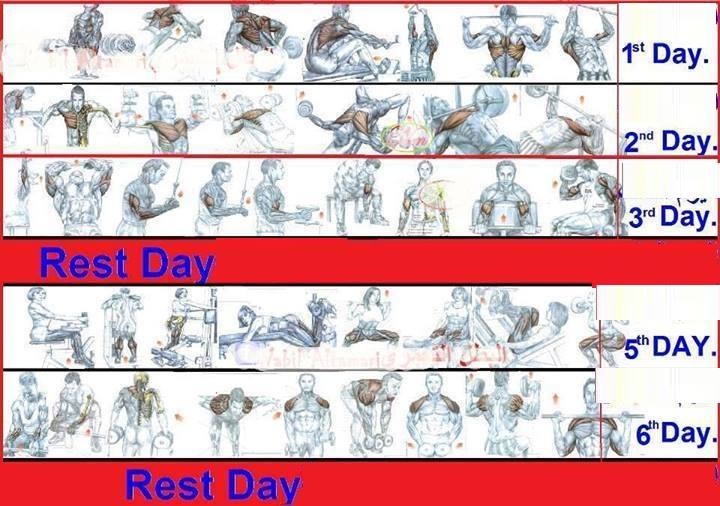